86. The Leopard and the Gazelle

Gazelle was boiling maize when Leopard walked by.
"What smells so good?" he asked.
"Those are my mother's teeth," Gazelle said. "Have a taste!"
Leopard ate a spoonful. "Delicious!" he exclaimed.
When Leopard got home, he pulled out his mother's teeth and then boiled her teeth just as Gazelle had done, but the teeth didn't get soft.
Leopard confronted Gazelle, and she laughed. "Only a fool can't tell the difference between his mother's teeth and maize!"
Leopard roared with anger, but before he could attack, Gazelle ran away, leaving Leopard with a pot full of teeth that he couldn't eat.
[a Bakongo story from the Congo]
Inspired by: "The leopard boils his mother's teeth" in Congo Life and Jungle Stories by John Weeks, 1921.
Notes: You can read the original story online. Then Gazelle fools Leopard again! 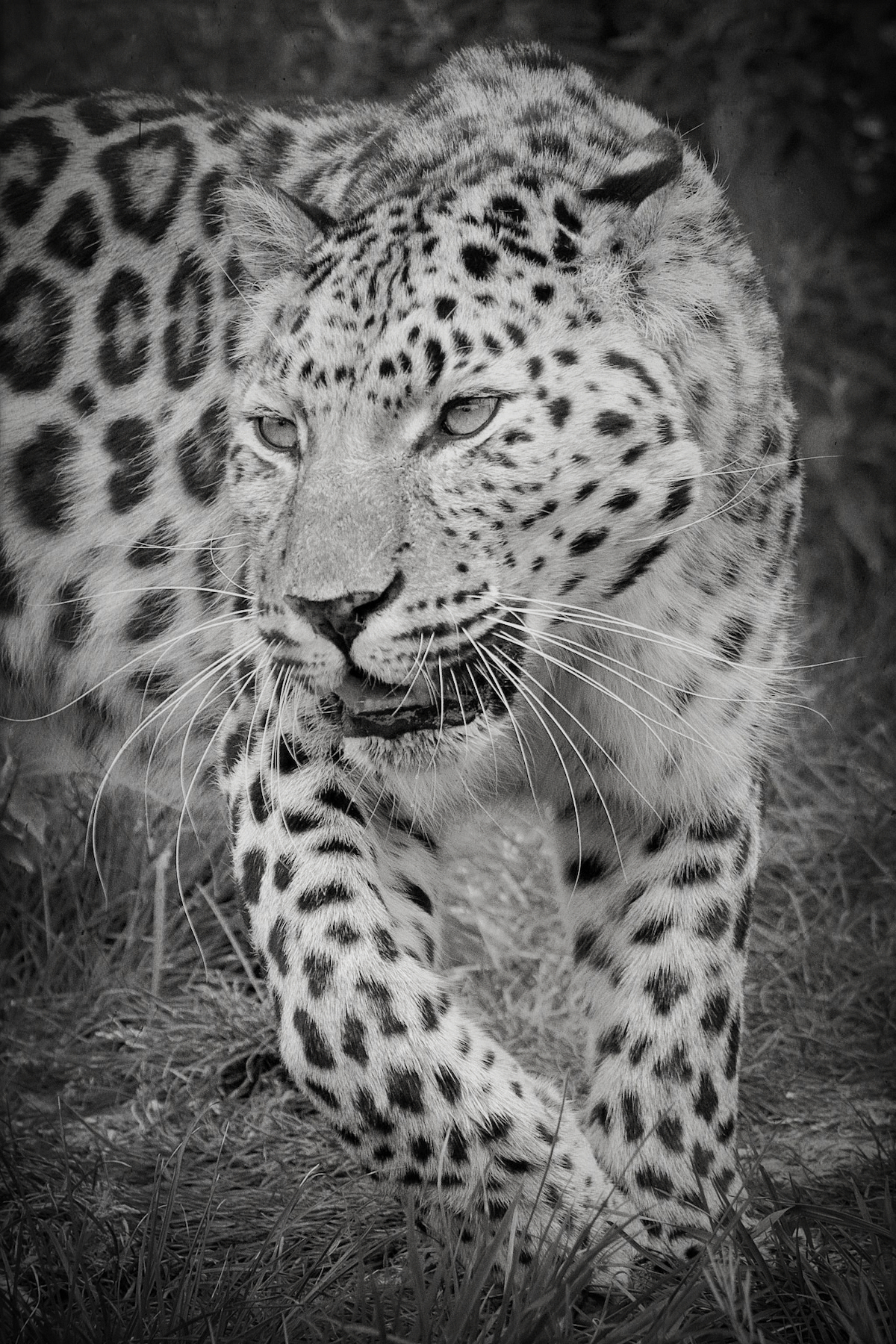