A mother and father went to work in the fields. “Don’t touch the stew!” the father told his son and daughter.
The son disobeyed: he ate the stew.
When he did that, horns sprouted from his head. He grew a tail. He became… a rhino!
The daughter ran from the house, shouting, “Father! Mother! Your son is now a rhino, but not me: your daughter is not a rhino!”
The mother looked up.
“Get back to work,” said the father.
But then they saw their daughter, and a rhino chasing her.
The father shot the rhino.
The disobedient boy died.
[a Yao story from Malawi]
Inspired by: "Disobedience" in Africana by Duff Macdonald, 1882.
Notes: You can read the original story online. This is a legend of the Yao people of Malawi. The first part of the story explains that the bird the children are not supposed to eat is a magical bird; it's similar to the bird that made milk. I changed it to a stew just to make it shorter since this story was hard to tell in 100 words. 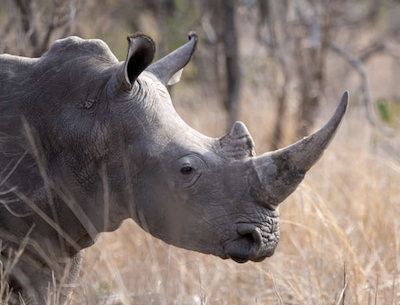 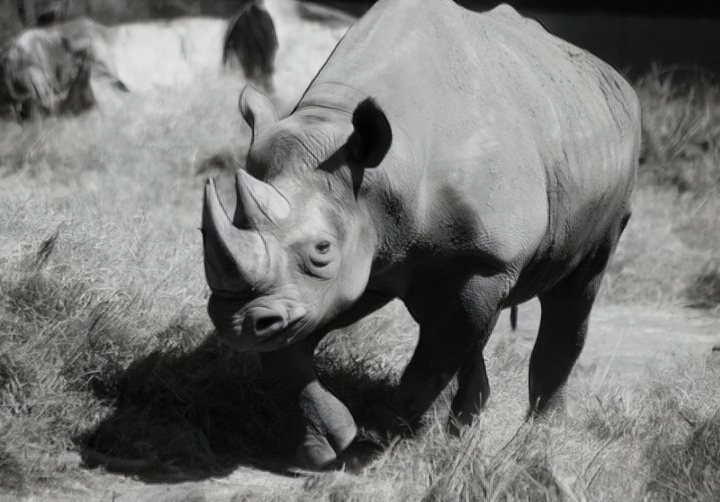