The animals were all going to a dance in a neighboring village. Everyone wore their best clothes, and Sheep had sewn herself a beautiful new dress made of wool.
“Don’t I look beautiful?” she said as she danced all the way to the village.
When the animals arrived, they all went to bathe, as is the custom, but Sheep did not bathe; she just kept on dancing.
By the time the party started, Sheep was so exhausted that she fell asleep and missed the party completely!
That is the origin of the saying: Don’t play until the time is right.
[a story from Liberia]
Inspired by: "The Foolish Sheep" in Missionary Story Sketches: Folklore from Africa by Alexander Priestley Camphor, 1909.
Notes: You can read the original story online. Camphor says this is a story of the "Gedoboes" of Liberia, which is an alternate form of Grebo; you can read about the Grebo people at Wikipedia. For more about Camphor's work in Liberia, see: The Elephant and "Big America." 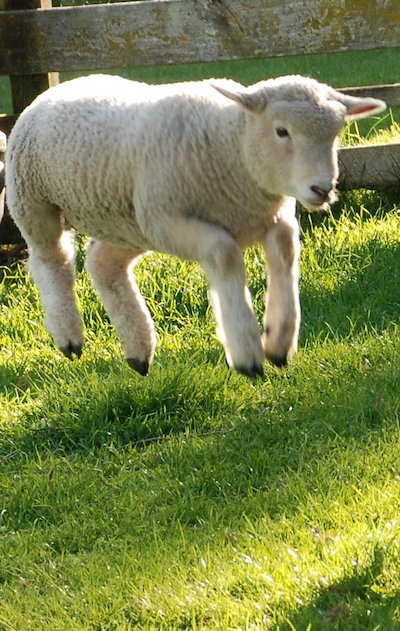 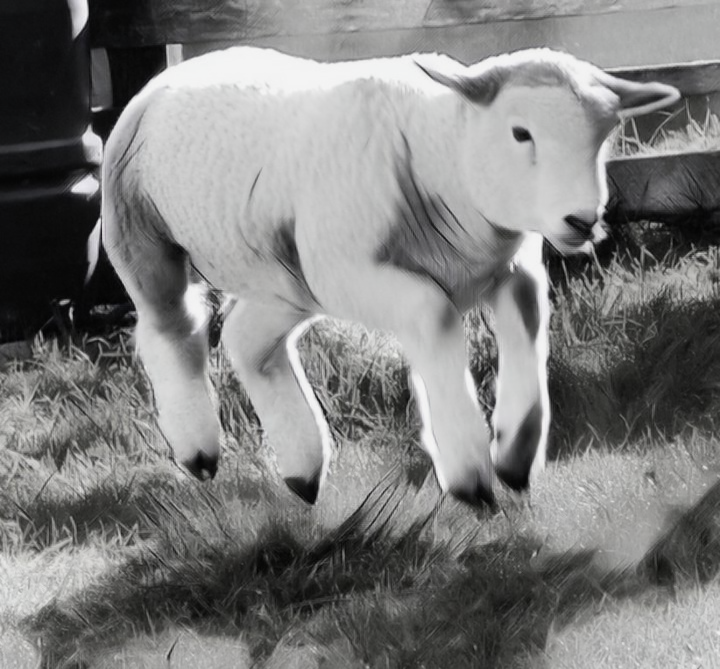