Laura Gibbs · 188. Rama Summons Sita
Because the Ramayana was so long, and because Rama wanted to hear the whole song from beginning to end, he kept inviting the boys to return to the palace.
Meanwhile, the people of Ayodhya were very curious. "Those boys resemble our king," they whispered to one another. "Who are they really?"
As the boys reached the end of their story, describing how Sita gave birth in exile, Rama stared at them in wonder, realizing who the twins must be.
"Bring your mother to the palace," Rama told the boys. "Let her prove her innocence again in front of all Ayodhya."
Inspired by: Valmiki's Ramayana.
Notes: This is the Uttara Kanda (Book 7), sarga 85. 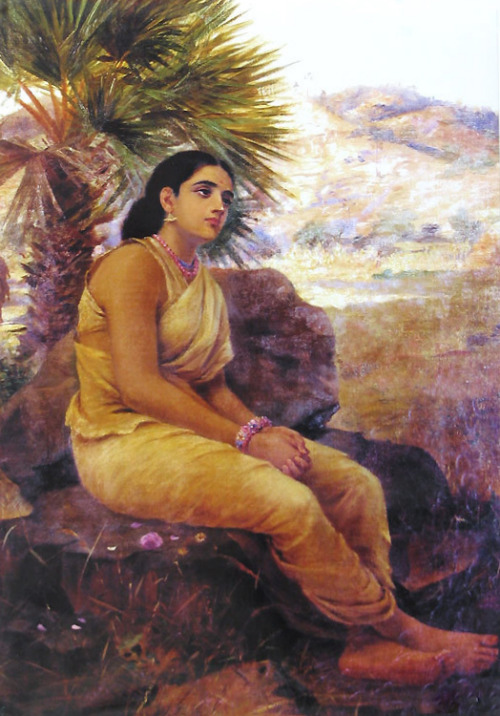