Laura Gibbs · 200. A Story about Shiva
The world's maya is like a magician's magic. The magician is real; the magic isn't. The illusion lasts for only a moment.
Shiva was sitting atop Mount Kailasha with his bull Nandi. Suddenly, a loud shout reverberated through the air and the earth shook.
"What was that?" asked Nandi.
"Ravana is born," replied Shiva.
A few minutes later there was more shouting and the earth quaked.
"What was that?" asked Nandi again.
"Ravana is dead," replied Shiva, smiling.
Birth and death are like bubbles in water; the water is real, but the bubbles arising from the water appear and disappear.


Inspired by: Tales and Parables of Sri Ramakrishna
Notes: This is story 141 in the book. You can read about Ravana, antagonist of the Ramayana, at Wikipedia, along with articles about Shiva and Nandi. 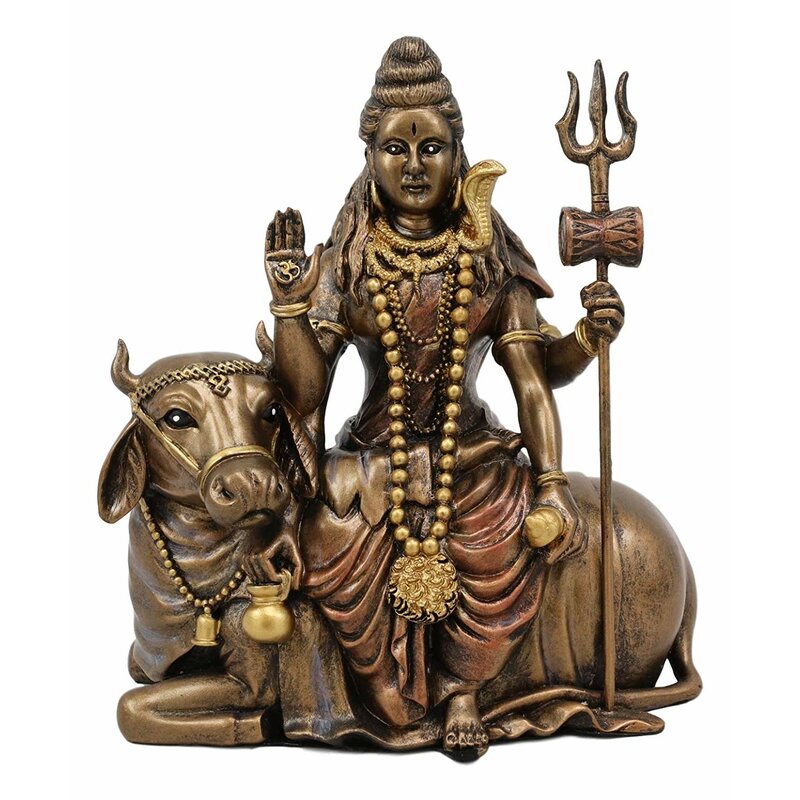