Hyrax saw people planting milkweed in the forest.
"Those are milkweed plants!" he told the other animals. "We must destroy the plants immediately."
The animals protested. "Such plants are harmless," they said.
"Death comes from those plants!" warned Hyrax. "We must hurry!"
But the animals ignored Hyrax's warning and did nothing.
When the milkweed grew, the people harvested fibers that they twisted into cords, and from those cords they made nets that they used to catch and kill the animals.
"Death has come, as I foretold," said Hyrax. "You didn't listen to my warning, and now it is too late."
[a Bulu story from Cameroon]
Inspired by: "Hyrax's Advice Falls on Deaf Ears" in Bulu Folk-Tales (in Journal of American Folklore) by George Schwab, 1919. The Bulu are a people who live in Cameroon.
Notes: You can read the original story online. The plant is called ngung, which the author identifies as Gaertnera paniculata Benth. 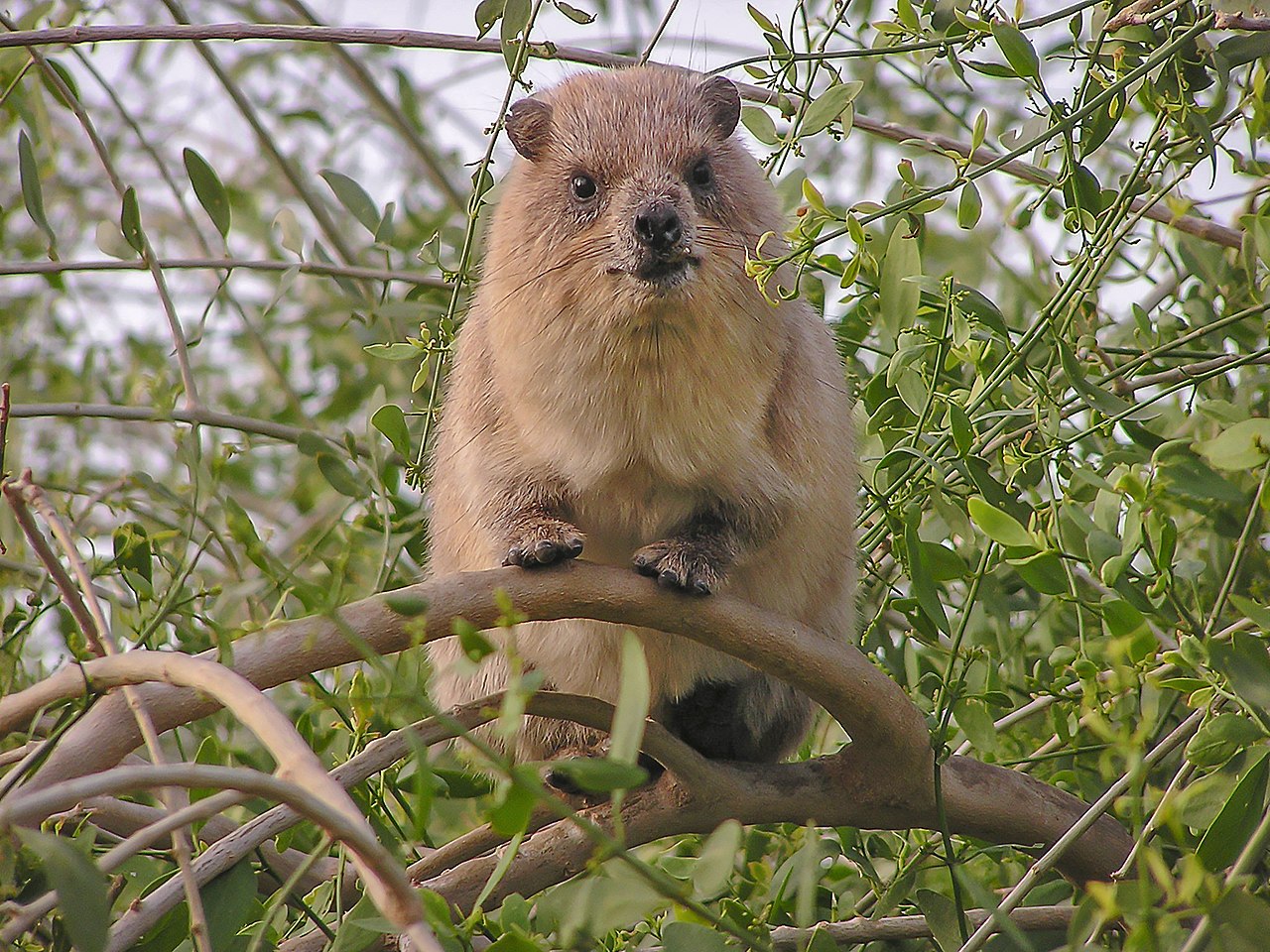