88. The Leopard and the Antelope's Wife

Leopard and Antelope were the best of friends.
Then Antelope's wife became ill. Desperate, he ran to the house of his friend. "Leopard!" he shouted. "Come quickly! My wife is very ill. Help me!"
Leopard ran with Antelope to Antelope's house. After examining Antelope's wife, Leopard said, "Put some dried banana-leaves on your wife's belly."
Antelope did so.
Then Leopard said, "Now set the leaves on fire. Hurry!"
Antelope did so, and his wife burned to death.
Leopard just laughed.
Meanwhile, Antelope ran away as fast as he could, having realizing at last that Leopard wasn't his friend after all.
[a Bakweri story from Cameroon]
Inspired by: "How the Antelope's Wife Came to Her Death" in African Jungle Tales by C. J. Bender, 1919.
Notes: You can read the original story online. This is a story of the Kwe (Wakweli) people of Cameroon; find out more at Wikipedia. 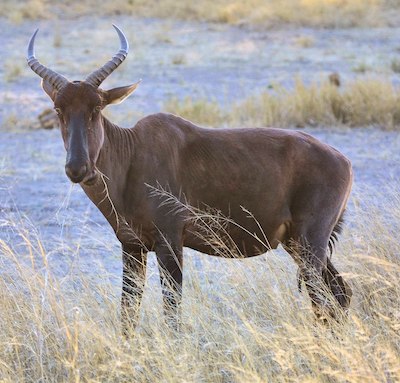 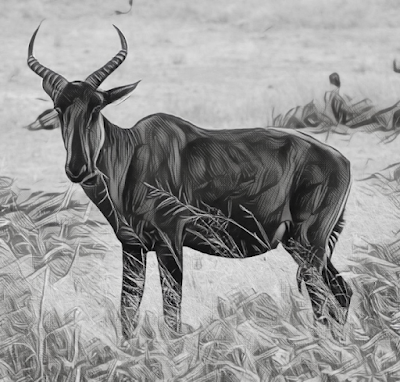