173. The Hunter and the Antelope

There was once a mighty hunter. He went hunting every day, and every day he killed an antelope. He was the greatest hunter among his people.
Then one day in the forest, he heard voices. Strange voices. He realized they were antelope voices, and he could understand what they were saying.
"I heard you gave birth to twin calves!" the first antelope said.
"I did," the other antelope replied. "But I am sad. Before they grow up, I know the mighty hunter will kill them."
Shaken by this experience, the hunter vowed that he would never hunt any animals again.
[an Edo story from Nigeria]
Inspired by: "The Hunter and the Antelopes" in Thirty-Two Folk-Tales of the Edo-Speaking Peoples of Nigeria (published in Folklore) by Northcote W. Thomas, 1920.
Notes: You can read the original story online. The story was told by Ixreobo about his own grandfather. 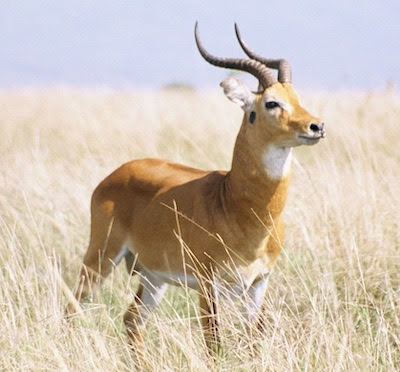 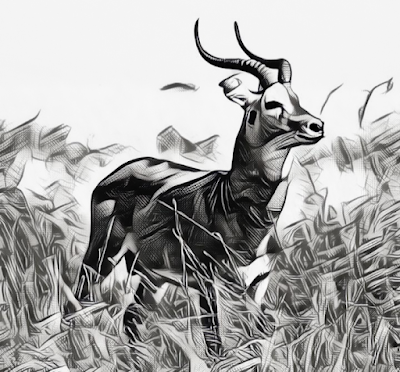