"Don't fish in the big stream," a father told his son. "Water-People live there."
But the son disobeyed.
He went fishing and caught a fish.
"Clean me!" shouted the fish. "Cut my head off! Make me into soup! Eat me!"
The boy obeyed. He cleaned the fish, cut its head off, and made soup.
But when he started eating, he choked on the first bite and died.
Then the fish's body came back together, and its head popped back on.
"That's why you shouldn't fish where Water-People live!" the fish shouted, leaping out of the soup back into the stream.
[a story from Liberia]
Inspired by: "Fishing Where the Water People Live" in Folktales from Liberia (in Journal of American Folklore) by Richard C. Bundy, 1919.
Notes: You can read the original story online. 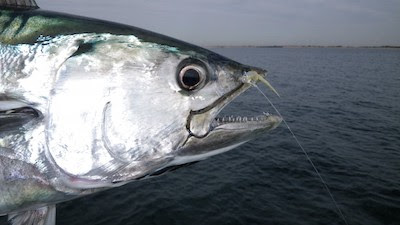 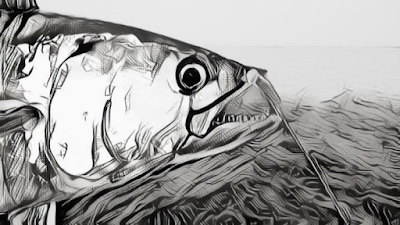