182. The Woman Who Went Fishing

A woman put her baby on the riverbank while she fished.
The baby started crying.
Then an ape came and cradled the child.
The mother screamed, but the ape said, “Don’t be afraid,” handing the baby to her.
The woman’s husband wanted to see this ape, so he went with her to the river and hid.
Again, the ape came and cradled the child. The man hurled his spear at the ape, but he hit the baby instead.
“You have killed your own,” groaned the ape as she placed the dead child on the ground and retreated into the forest.
[a Kele story from the Congo]
Inspired by: "The Woman Who Went Fishing" in George Grenfell and the Congo, volume 2 by Harry Hamilton Johnston, 1910.
Notes: You can read the original story online. The author notes: "A story of the Lokele people, north-east bend of Congo; collected by the Rev. W. H. Stapleton." 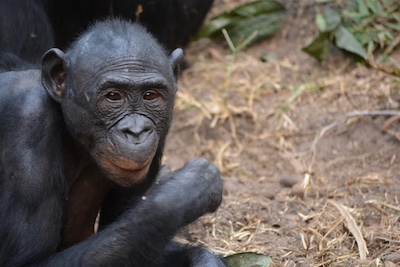 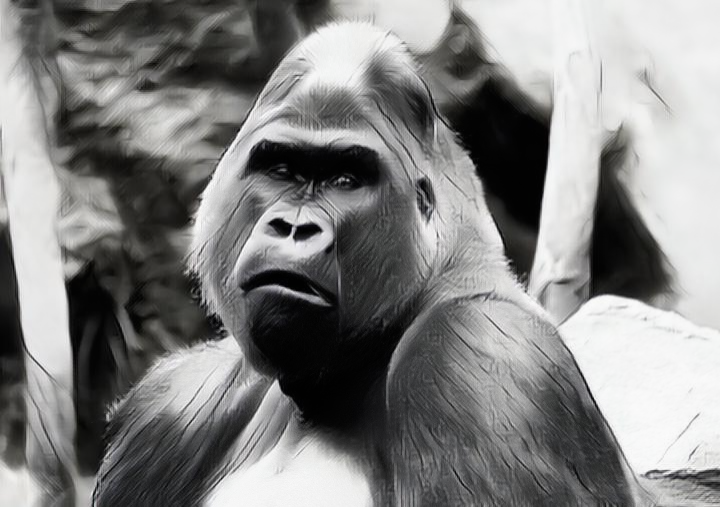