184. The Villagers and the Chimpanzee 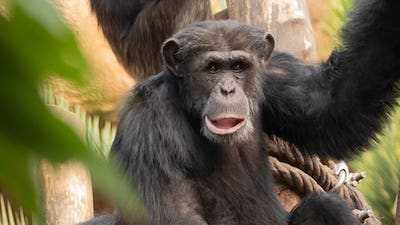