Python was caught in a bush-fire. “Help!” he screamed.
A man heard the cry and came running.
“Save me!” shrieked Python.
“But then you’ll kill me,” said the man.
“No, I’ll reward you!” Python promised.
With his hoe the man dug a deep pit around them, keeping the fire away.
Python then transformed into a young boy. He gave the man a magical bottle. “Open it when you are in danger,” the boy said, and then he vanished.
When the man got home, he found his village overrun by enemies. He opened the bottle; the enemy all fell down dead.
[a Yao story from eastern Africa]
Inspired by: "The Grateful Python" in The Natives of British Central Africa  by Alice Werner, 1906.
Notes: You can read the original story online. This is a Yao story, and there is a final episode in the original story with a rat who helps to rescue the man from one last disaster by fetching the bottle, and the man gratefully rewards the rat. Also, at the start of the story, the bushbucks refuse to help Python because he had recently killed one of their own. The Python-boy takes the man to his home and gives him beer, and he also gives him calico in addition to the magic bottle. 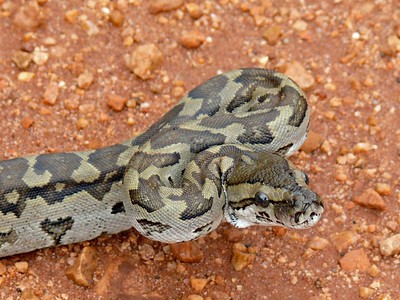 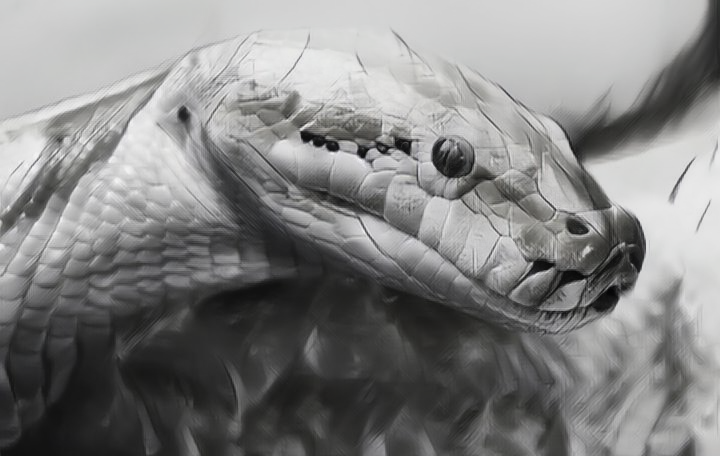