193. The Cowherd and the Antelope

A young cowherd saw an antelope grazing with his cattle.
“Get on,” the antelope told him. The boy obeyed, and they rode away. They rode on and on, never stopping; the boy couldn’t make the antelope stop.
When he pulled on one of the horns, it came off; it was full of food.
The antelope finally collapsed. “Take both horns,” he told the boy, “and keep them.”
Then the antelope died.
“Take me home!” the boy said, and the horns magically transported him home.
Thanks to the wonderful horns of the antelope, the boy became a wealthy and powerful man.
[a Bantu story from southern Africa]
Inspired by: "The Wonderful Horns" in Bantu Customs and Legends (published in Folklore) by James Macdonald, 1892.
Notes: You can read the original story online. The story says that the horns also magically summoned the girl that he loved and that they magically plowed his fields. 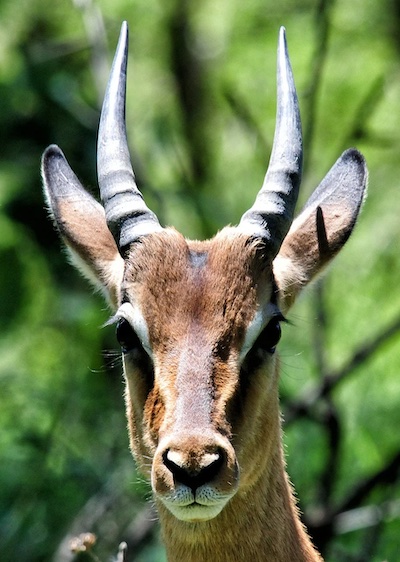 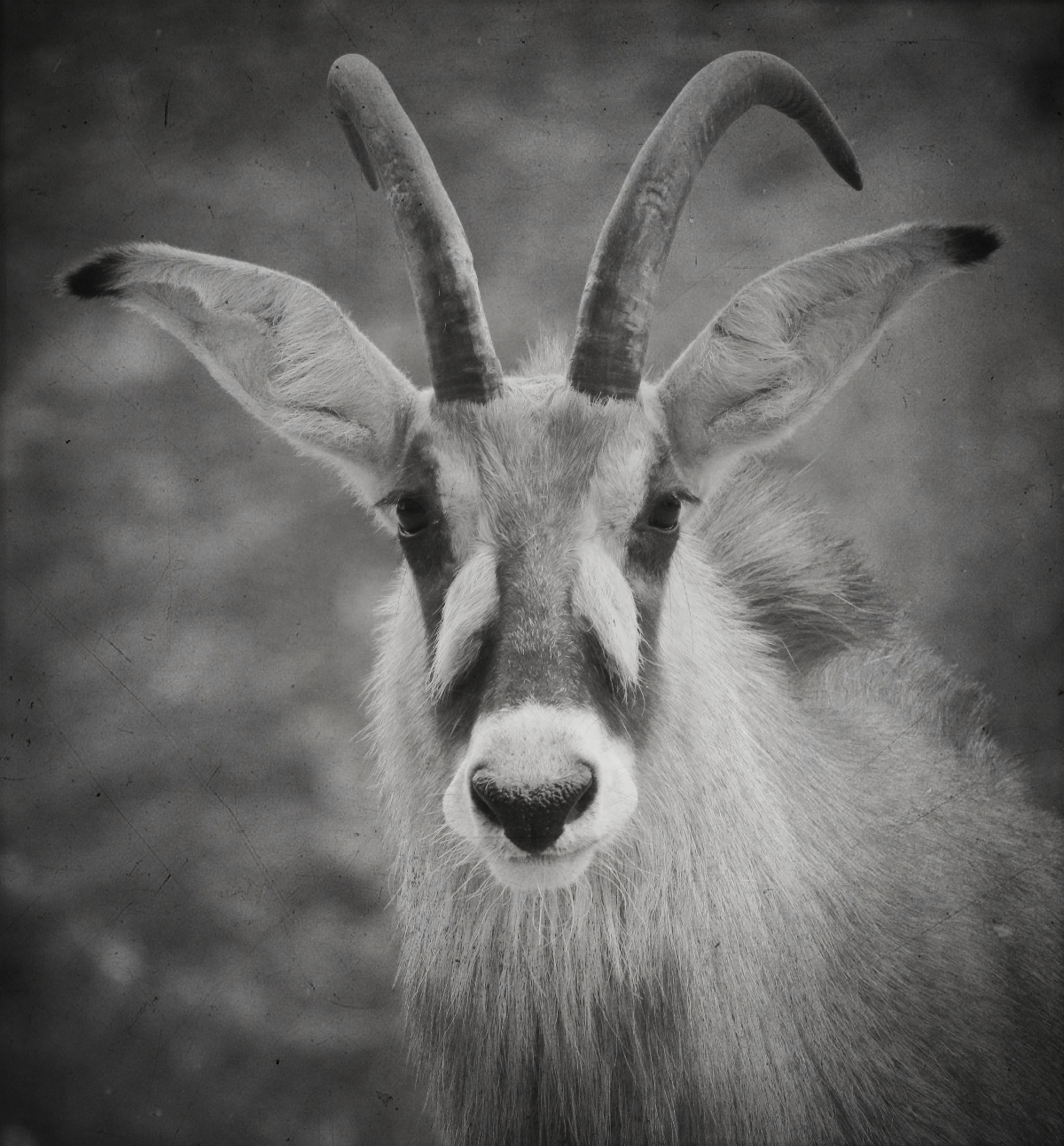