112. When the Rabbit and the Antelope Were Neighbors

Rabbit and Antelope were neighbors. They each planted beans in their field.
Then Rabbit stole from Antelope’s beans, and Antelope stole from Rabbit’s beans.
Rabbit and Antelope were both thieves!
Finally Rabbit put a trap in his field, and he caught Antelope. “I should kill you for your crime,” Rabbit declared.
“Have mercy,” pleaded Antelope. “Let me go, and you can take all my beans.”
“Not enough!” said Rabbit.
“And I’ll give you my hoe,” said Antelope.
So Rabbit got all Antelope’s beans and his hoe.
“I’m going to go live somewhere else,” said Rabbit. “I can’t abide a thief.”
[a Tsonga story from southern Africa]
Inspired by: "Hare: A. Grey Antelope" in The Life of a South African Tribe: volume 2 by Henri Junod, 1910.
Notes: You can read the original story online. 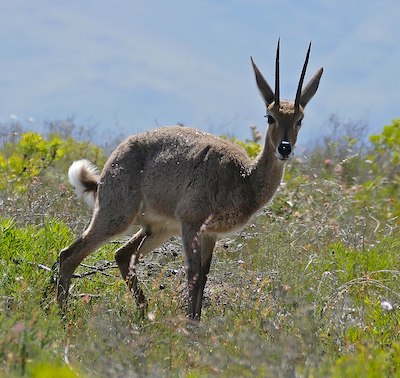 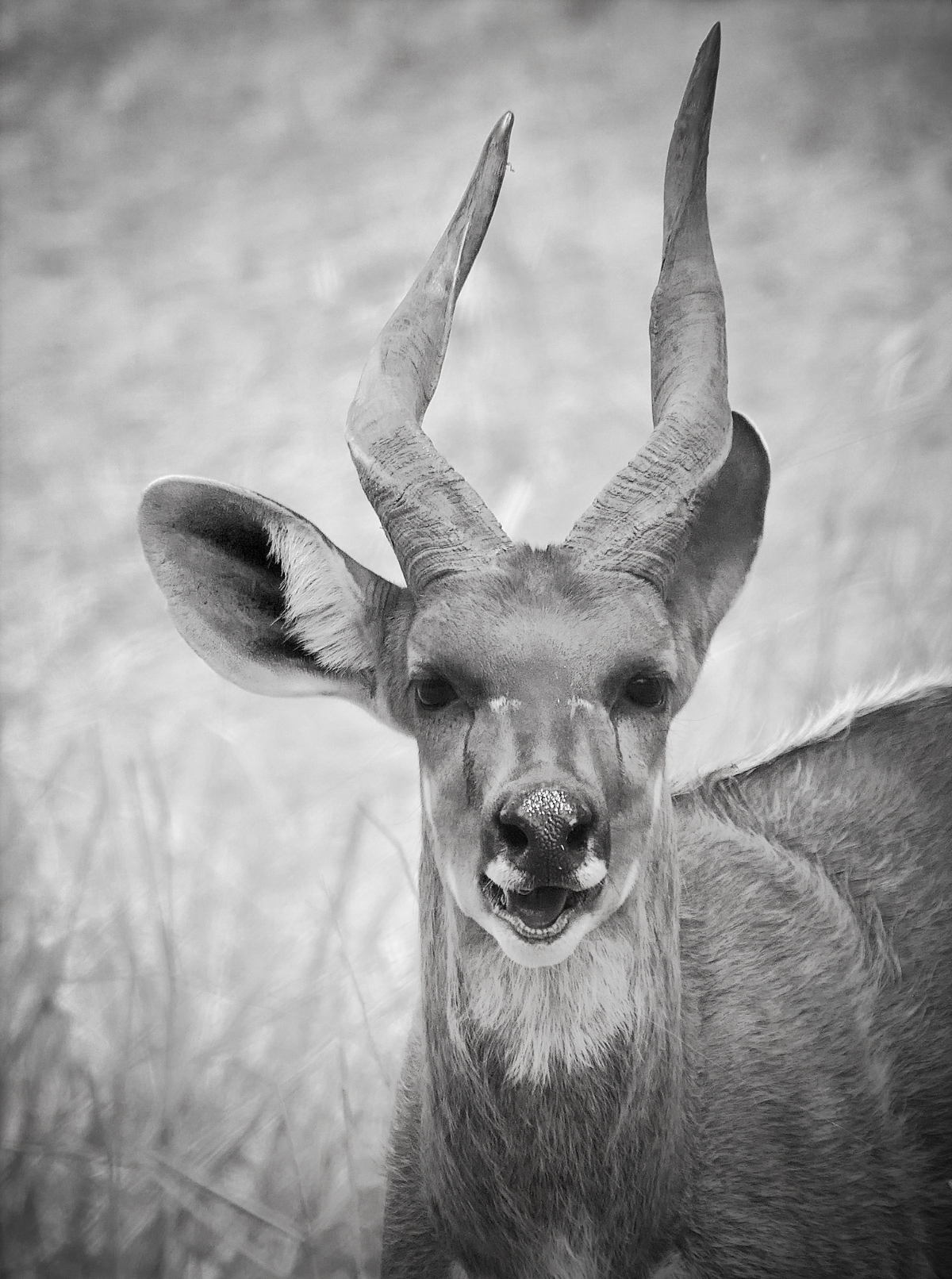