There was once a bad-tempered ram. Whenever he got angry, he burned down houses and knocked down trees.
“Calm yourself, my son!” his mother shouted.
But the ram ignored her.
The people complained to the King, and he sent the ram and the sheep into the bush, but that was even worse: there the angry ram burned down whole fields and forests.
The people complained to the King again, so he sent both ram and sheep into the sky: the ram became lightning, and the sheep became thunder.
Thunder still tells her son Lightning to behave; he still doesn’t listen.
[a story from southern Nigeria]
Inspired by: "The Story of the Lightning and the Thunder" in Folk stories from southern Nigeria, West Africa by Elphinstone Dayrell, 1910.
Notes: You can read the original story online. See this story as told and illustrated by Ashley Bryan: The Story of Lightning and Thunder. 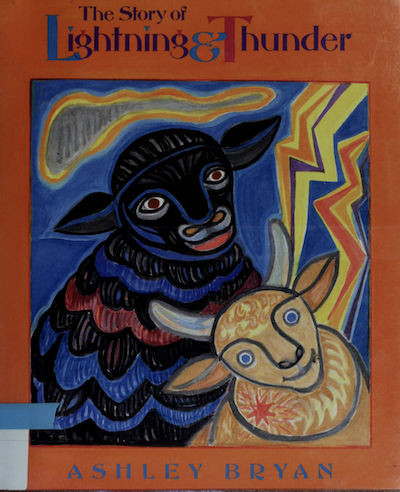 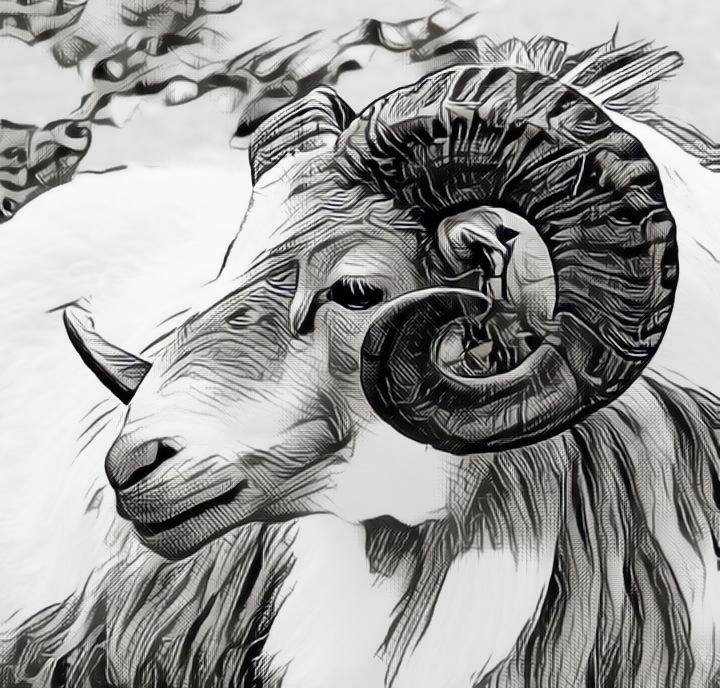