Fox and Rooster used to be friends. Fox would kill chickens, to be sure, but he never attacked Rooster because he feared the fierce-looking comb on Rooster’s head.
Finally one day Fox asked, “How do you sharpen that weapon on your head?”
“My comb is flesh; it’s not a weapon,” Rooster explained, laughing. “It’s not sharp.”
Then Fox laughed too. “I used to be afraid of your comb,” he admitted. “Now I realize I was just being foolish.”
The next time Fox saw Rooster, he attacked him from behind and killed him.
Rooster should have kept the truth to himself.
[an Ambundu story from Angola]
Inspired by: "Cock and Fox" in Folktales of Angola by Heli Chatelain, 1894.
Notes: You can read the original story online. The Kimbundu text is also available. 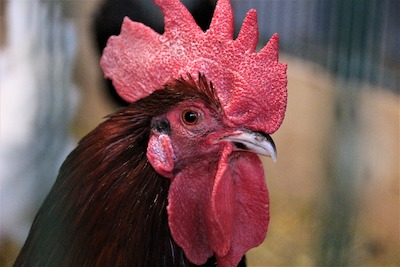 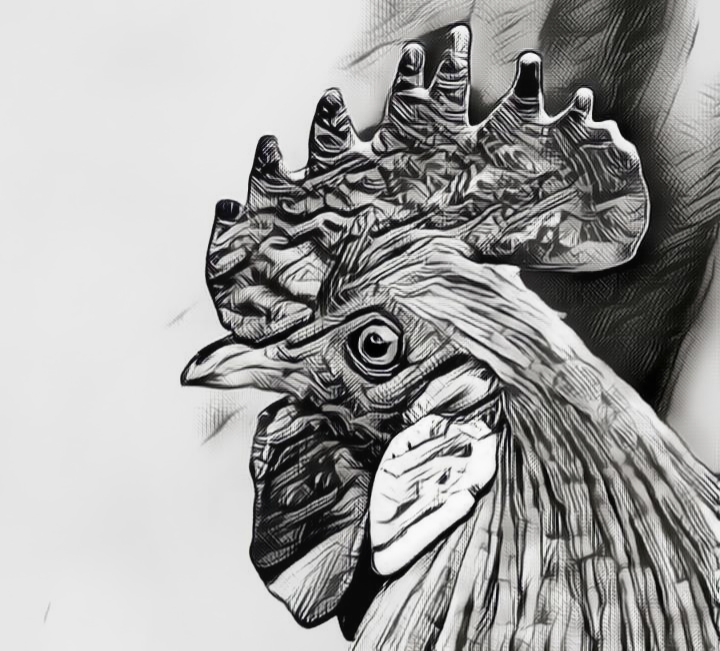