78. The Leopard and the Dog

Leopard appointed Dog to be nanny to her three cubs. “I’ll pay you with meat,” she said, “but you must never gnaw the bones.”
Things went well, until one day Dog was so hungry he gnawed the bones. A bone-splinter flew into the air, hit a cub, and killed it.
When Leopard called for her cubs to nurse them, Dog fooled her by bringing the first cub twice.
When Dog accidentally killed another cub, he ran away and hid.
Eventually Leopard caught Dog gnawing on a heap of bones, and she killed him, thus avenging the death of her cubs.
[a Banyoro story from Uganda]
Inspired by: "The Leopard and the Dog" in Ten years in Equatoria by Gaetano Casati, 1891.
Notes: You can read the original story online. This is a story of the Nyoro people of Uganda. Compare another version from Uganda in Baskerville. 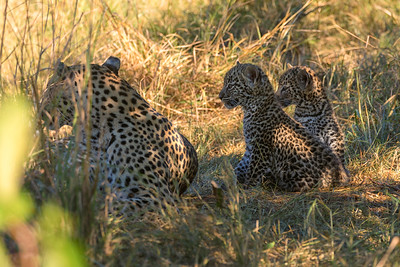 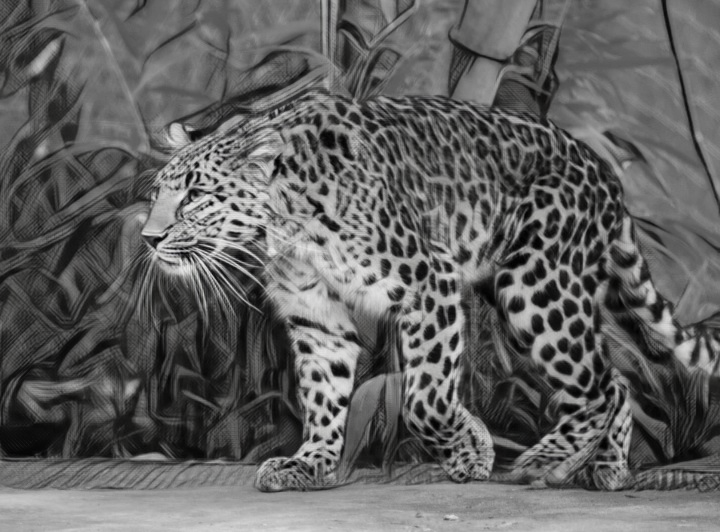