200. The Danger of a Nonexistent Donkey

A boy found a few coins in the street. “We can buy chickens!” he said.
“Yes!” said his father. “The chickens will lay eggs, and we’ll sell the eggs to buy goats.”
“Yes!” said the son. “The goats will breed, and we’ll sell the kids to buy a donkey, and you’ll give me the donkey to ride.”
“No!” shouted the father. “The donkey is mine!”
“No!” shouted the son. “The donkey is mine!”
“Mine!” shouted the father.
“Mine!” shouted the son.
And then the father hit his son and blinded him in one eye.
All because of a nonexistent donkey.
[a Swahili story]
Inspired by: "The Story of the Man and His Son" in Swahili Stories from Arab Sources by an unknown author, 1881.
Notes: You can read the original story online. Compare the popular folktales about "Air Castles" collected by Dan Ashliman. 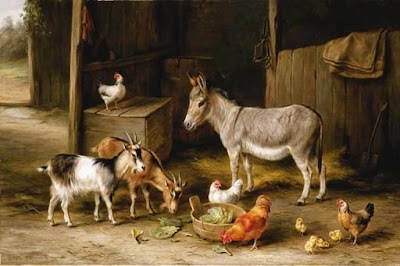 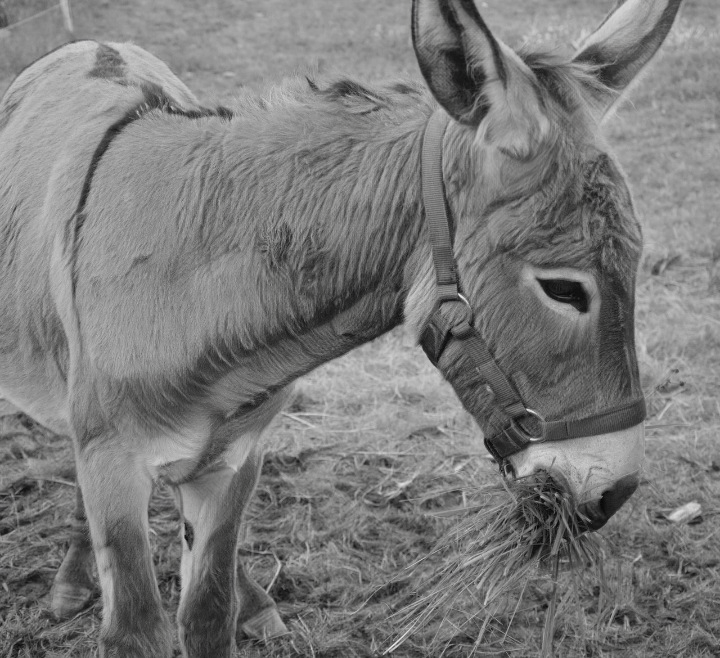