Rabbit said to Earth, “You’re so lazy! You never move.”
Earth just laughed. “You don’t know what you’re talking about, Rabbit! I’m always moving, and I move faster than you do.”
“You’re wrong!” Rabbit retorted. “And I’ll prove it. Let’s race!”
Then Rabbit started running. He ran and ran, as fast as he could, and then he stopped, sure he had won.
But to Rabbit’s surprise, there was Earth, right there under his feet. Earth had gotten there first.
“I’ll show you!” Rabbit shouted, and then he ran and ran and ran some more.
Rabbit kept running until he died.
[a Luo story from eastern Africa]
Inspired by: "The Earth and the Hare" in Ten Years in Equatoria by Gaetano Casati, 1891.
Notes: You can read the original story online, and you can read about Casati at Wikipedia. This is a story of the Luo (Lur) people. 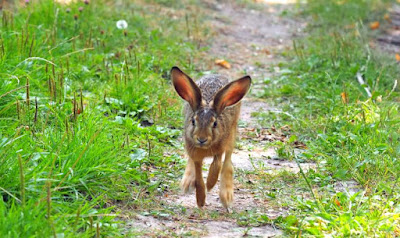 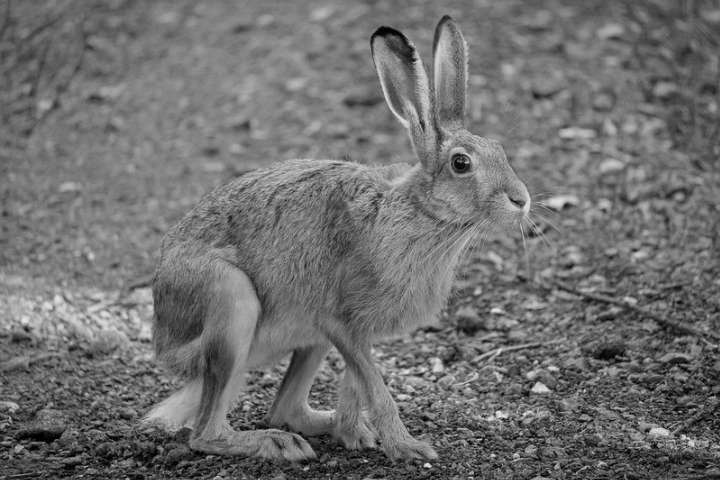