41. The Chameleon and the Lizard 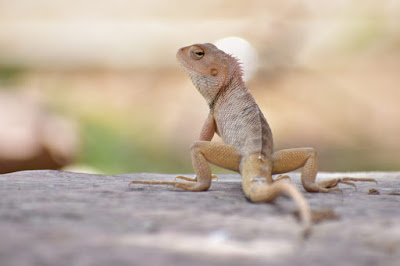 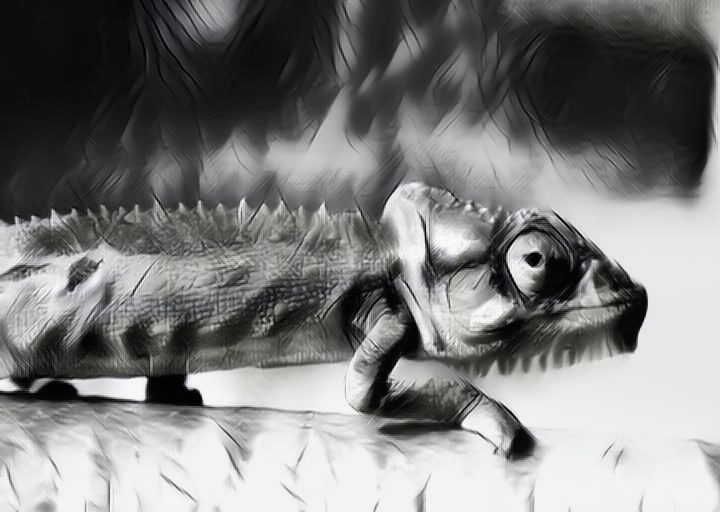