Tortoise got angry when Hawk stole his flute. He watched and waited until Hawk flew away from his nest. Then Tortoise climbed up to the nest.
Hawk’s mother was there.
“Hawk forgot his flute!” said Tortoise. “He sent me to fetch it.”
Hawk’s mother gave Tortoise the flute.
Later, Hawk heard Tortoise playing.
“Where’s my flute?” he yelled at his mother. She told him what had happened.
Hawk was so angry he threw her on the fire. Then he repented, but it was too late. She burned up.
That’s why hawks hover over bush-fires: they are seeking their old mother.
[an Igbo story from southern Nigeria]
Inspired by: Among the Ibos of Nigeria by G.T. Basden.
Notes: This is the conclusion of the story that started here: Tortoise and Guinea-Fowl Eat Apples. 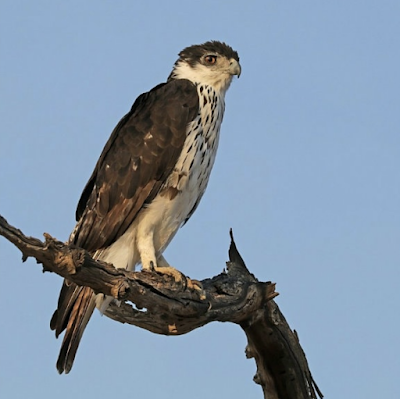