Laura Gibbs · 120. Whose Side Will Balarama Join?
Krishna agreed to be Arjuna's charioteer, while Krishna's army would fight for Duryodhana. Everyone wondered whose side Krishna's brother Balarama would take.
Duryodhana went to Balarama and said, "You must help me defeat the Pandavas! They stopped me from marrying your sister, and your sister's son now plots against me. The Pandavas are your enemies too!"
"Don't listen to him!" countered Bhima. "Your brother Krishna is on our side, as you should be."
Balarama sighed, for he loved them both. "I reject this war," he said. "I will fight on neither side. Only fools reject the possibility of peace."
Inspired by: Jaya: An Illustrated Retelling of the Mahabharata by Devdutt Pattanaik.
Notes: This story is on p. 225. Arjuna eloped with Balarama and Krishna's sister Subhadra. Duryodhana's daughter married Krishna's son Samba, but his plans to marry his son to Balarama's daughter Vatsala (also called form the plot of popular folktale in which Abhimanyu, with help from Ghatotkacha, marries the bride instead. 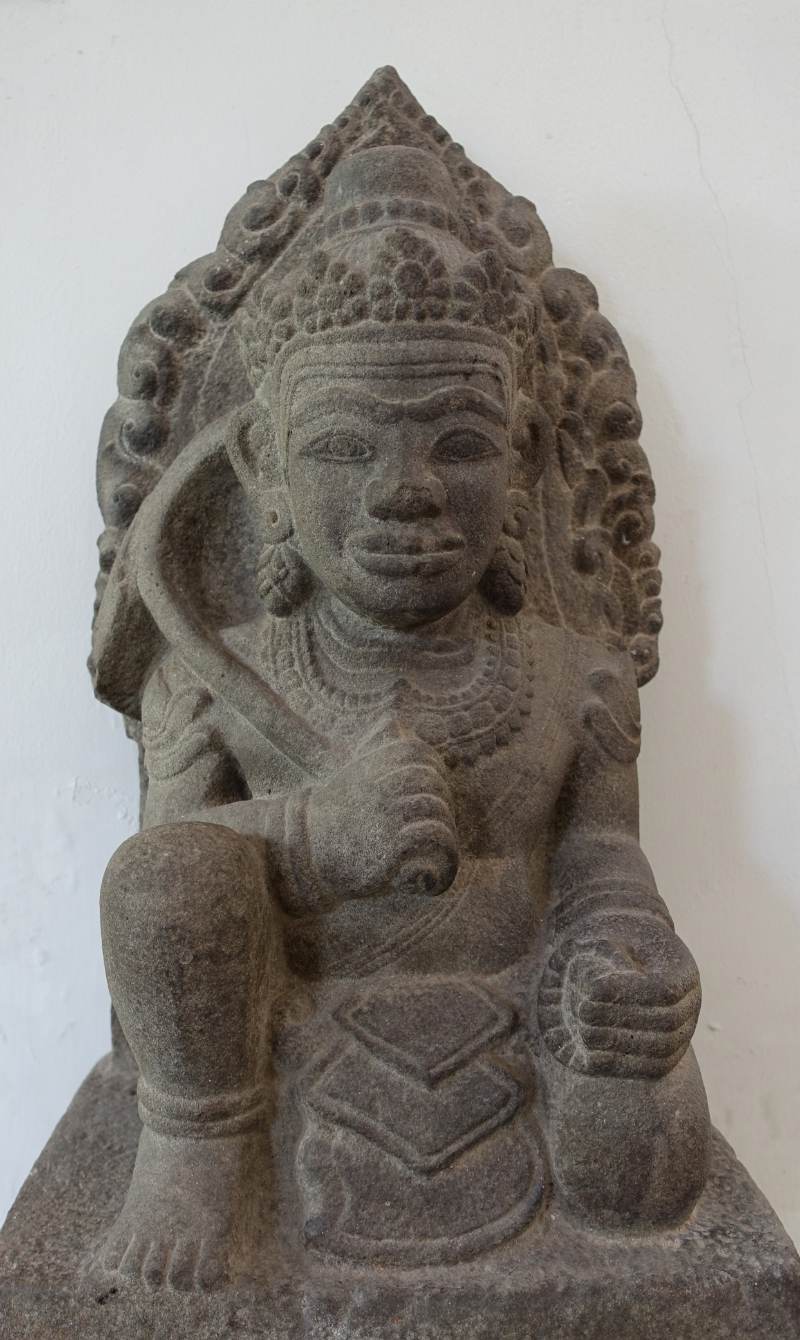