Laura Gibbs · 168. Draupadi Greets the Victorious Pandavas
The war had lasted eighteen days when the Pandavas declared victory over the Kauravas. Draupadi greeted her husbands as they returned from the battlefield, draping them with garlands of triumph: Yudhishthira, Bhima, Arjuna, Nakula, Sahadeva.
"Come, Krishna!" Draupadi said, turning to Krishna who was still standing on Arjuna's chariot. "I made a garland for you too!"
Krishna smiled; then, as he dismounted, the chariot burst into flames.
"Drona had actually destroyed the chariot days ago with a fire-missile," he explained.
Thus the Pandavas realized that their victory was all thanks to Krishna: his power had saved them again and again.

Inspired by: Jaya: An Illustrated Retelling of the Mahabharata by Devdutt Pattanaik.
Notes: This story is on p. 285. Pattanaik tells the story as a lesson in humility for Arjuna: he expects Krishna to dismount first, as the charioteer normally would, but Krishna tells Arjuna to get down first which angers Arjuna; then, Arjuna realizes that Krishna acted as he did only for Arjuna's protection. 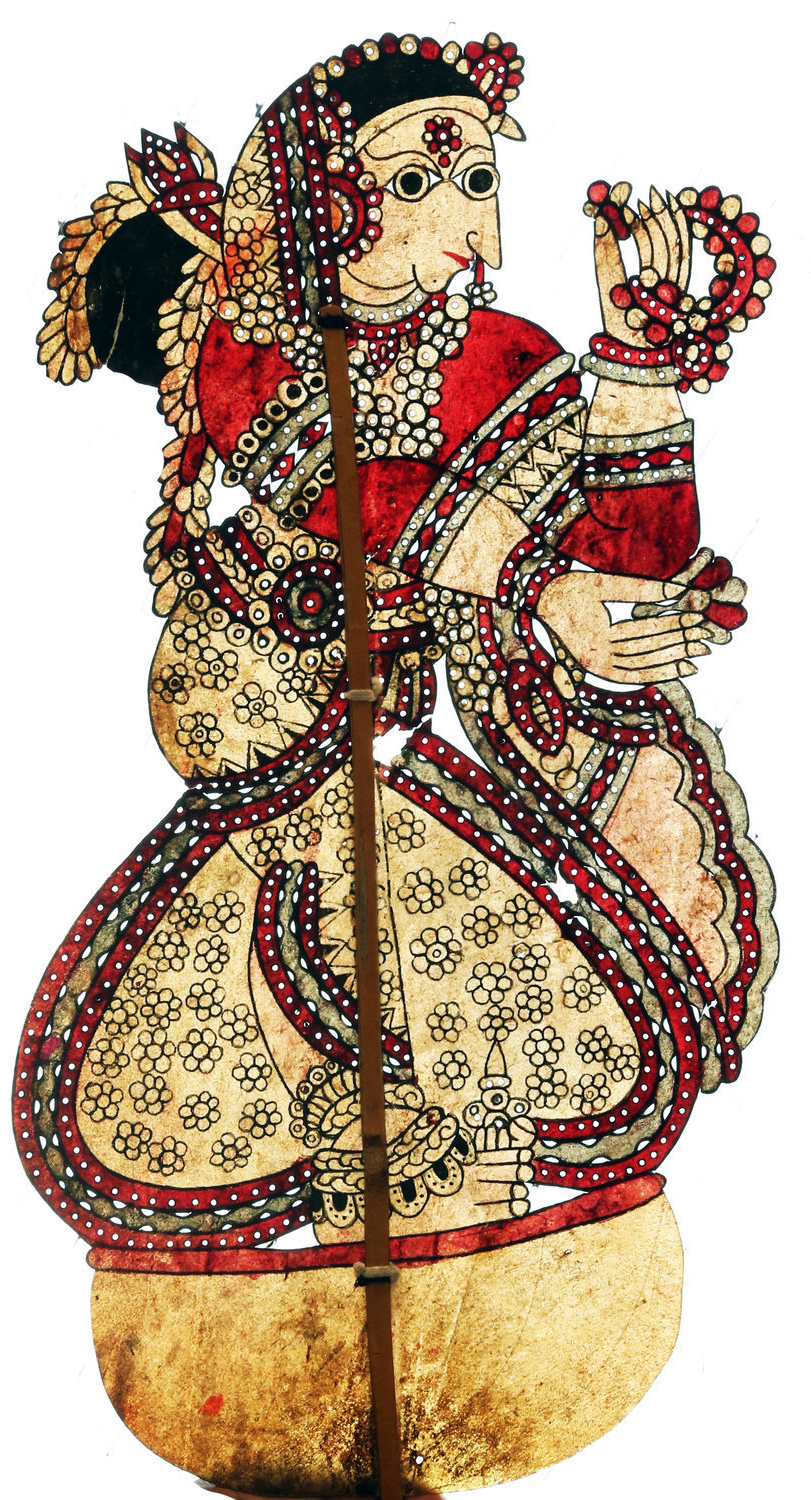