Laura Gibbs · 28. A Story about Pandu
Before his death, Pandu revealed a secret to his sons. "Years of meditation have imbued my flesh with great wisdom. After I die, eat my flesh and you will receive this wisdom."
But the priests cremated Pandu's body before his sons could do as he had ordered.
Sahadeva, however, saw ants carrying away tiny bits of Pandu's body, which he took and put in his mouth. Instantly, he knew everything, past and future.
Then a stranger, who was Krishna in disguise, told him, "Never reveal your knowledge. Answer every question with a question."
Sahadeva obeyed, keeping his knowledge to himself.
Inspired by: Jaya: An Illustrated Retelling of the Mahabharataby Devdutt Pattanaik.
Notes: This story is on p. 53. Pattanaik notes that "even today, a secretive man who never reveals anything despite having full knowledge of a situation is colloquially described as a 'Sahadeva.'" There is a Telugu folklore that is even more weird in which Krishna eats almost all of Pandu's body, but Sahadeva manages to eat the little finger (Telugu Folk Additions to Maha Bharatha by T. V. Subba Rao). 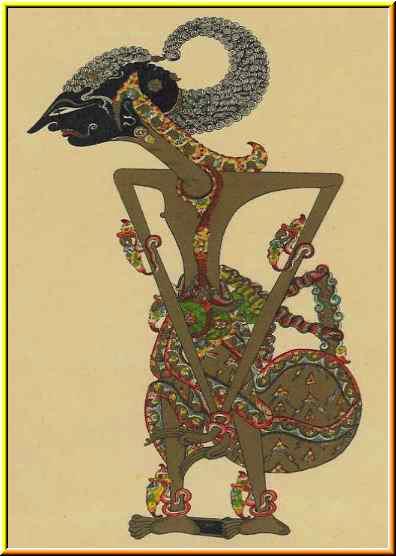