Laura Gibbs · 10. King Shantanu Marries Satyavati
Shantanu then married Satyavati, and they had two sons: Chitrangada and Vichitravirya.
When Shantanu died, Chitrangada became king of Hastinapura.
Chitrangada was a great warrior, but he died in battle before he could marry and have sons of his own.
Bhishma performed the funeral ritual, and then Vichitravirya became king.
Vichitravirya was still very young, so Bhishma and Satyavati ruled the kingdom in his stead.
"He must marry as soon as possible and father sons to carry on the family line," Satyavati told Bhishma. "Because he is too young to win brides for himself, you must do that for him!"
Inspired by: The Mahabharata: A Shortened Modern Prose Version by R. K. Narayan
Notes: This story is from Chapter 1: The Eighth Baby. 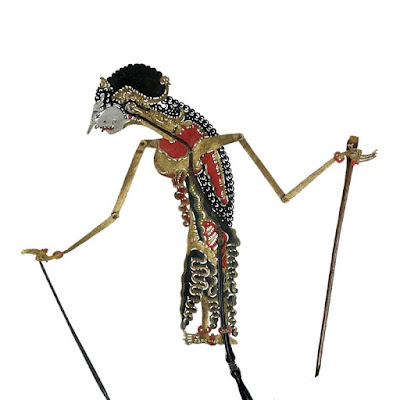