Laura Gibbs · 92. The Birds by the Lake
The Buddha was born as a bird, and he lived with other birds in a tree that stretched over a lake.
Some of the birds peed and pooped in the lake, and this made the great Naga-snake who lived in the lake angry.
The Naga made the waters of the lake boil, and he shot flames from his mouth into the branches of the tree.
“We must fly away!” said the Buddha, and the wise birds followed him to safety.
The foolish birds, however, stayed in the tree, peeing and pooping in the water, until they died in the flames.
Inspired by: The Jataka, translated by Robert Chalmers.
Notes: This is the Ghatasana Jataka. You can read about Nagas, the mythological serpent-like creatures of Indian mythology, at Wikipedia. 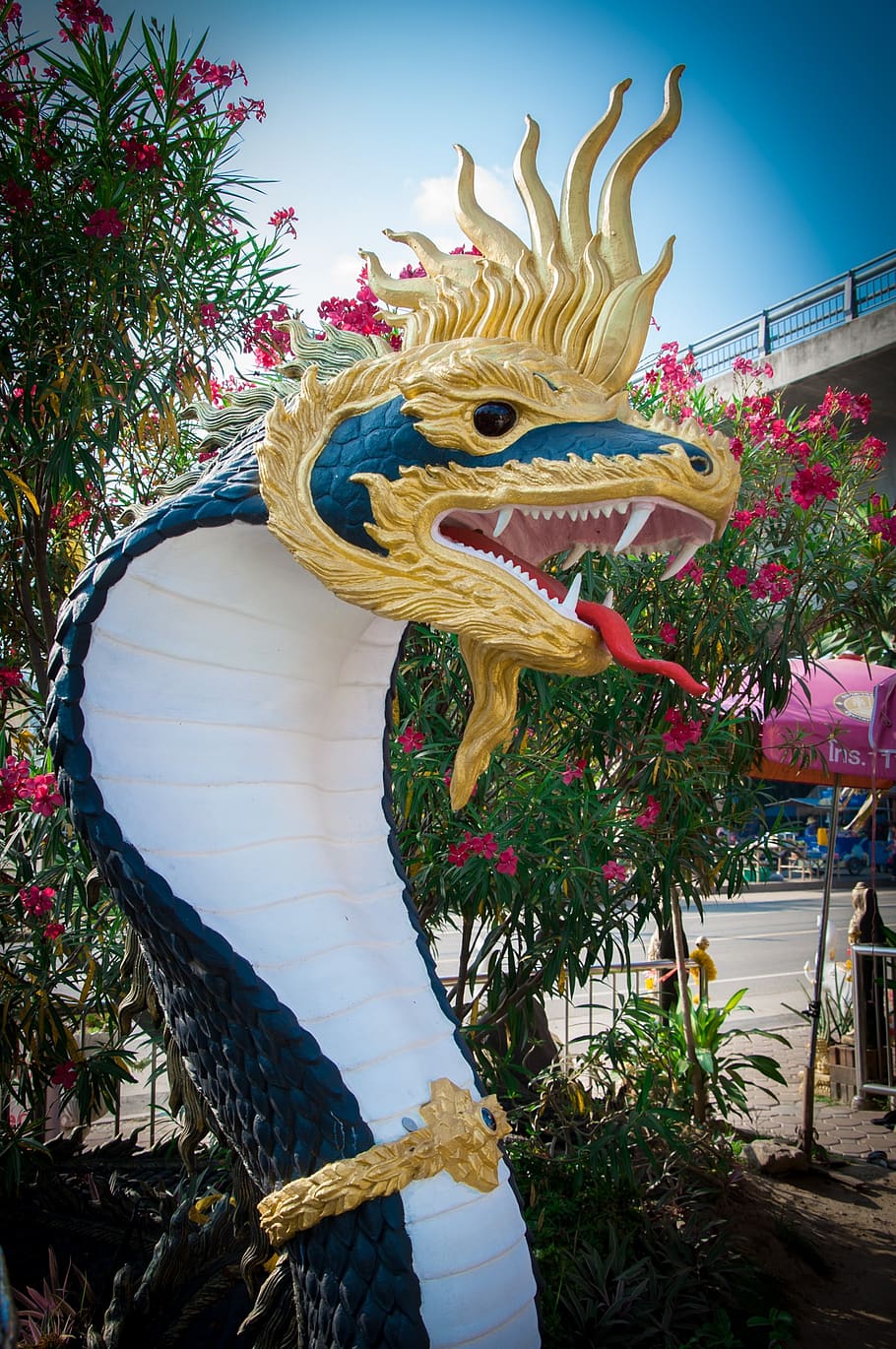