The Viper and the Fortunetellers 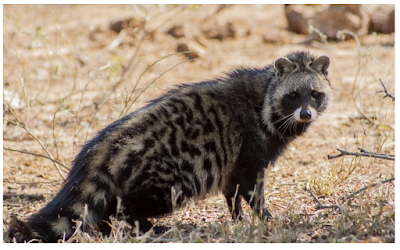