Rabbit and the Waterhole (1)

When the animals dug a waterhole, Rabbit refused to dig.
"Rabbit wouldn't dig," Lion announced, "so Rabbit won't drink!" Then he ordered Hyena to stand guard, keeping Rabbit away.
When Hyena saw Rabbit approaching the waterhole, he shouted, "Go away!"
"I'm just bringing you honey," Rabbit said, offering Hyena a taste from his honey-jar.
"Give me more!" said Hyena.
"Only if you let me tie you up," replied Rabbit.
So Hyena let Rabbit tie him and then asked, "Where's my honey?"
"No honey for you!" Rabbit chortled. "Just water for me!"
Rabbit drank his fill and then ran away, laughing.
Inspired by: "Hare Refuses to Dig a Well"  in Talking Animals by Wilfrid Hambly, 1949. I am assuming that this is one of the stories from Angola.
Notes: You can read the original story online. In the original story, Lion appoints one animal after another after another, and Rabbit tricks them all. Finally, Lion appoints Tortoise to guard the well: Tortoise and the Waterhole (2). 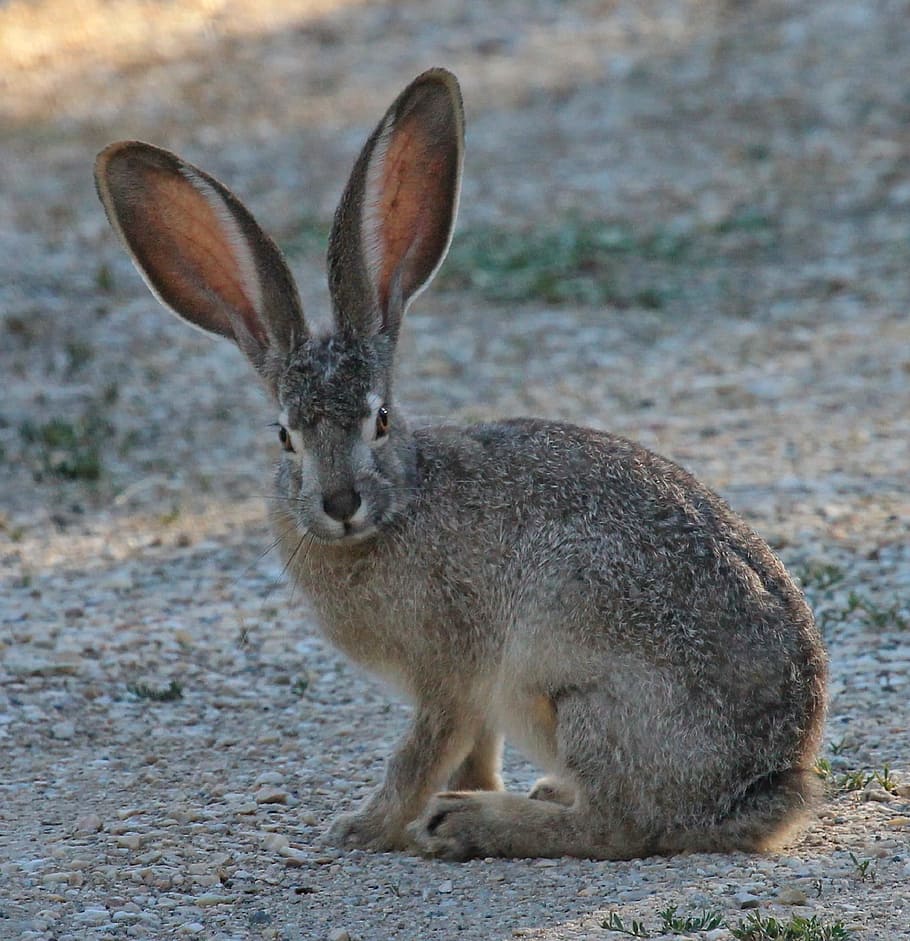