The farmers worked hard, but not Spider, who pretended to be sick. "When I die, bury me in the fields." Spider held his breath and his family, thinking he was dead, buried him.
Each night, Spider emerged and raided the fields.
To catch the thief, the farmers stationed a beautiful woman made of beeswax there.
Spider saw her in the moonlight. "I love you!" he shouted, embracing her. He got stuck. "Let go!" he shouted, but the more he struggled, the more he got stuck.
The farmers found Spider at dawn and killed him, throwing him back into the grave.
Inspired by: "The Wax Doll" in The African Storyteller by Harold Scheub, 1990.
Notes: You can read the original story online. This is a Vai story from Liberia. The story has details about Spider harvesting rice and cooking it, so when the farmers find him and kill him they burn him just as the rice in his cooking pot got burnt while he was stuck to the woman. 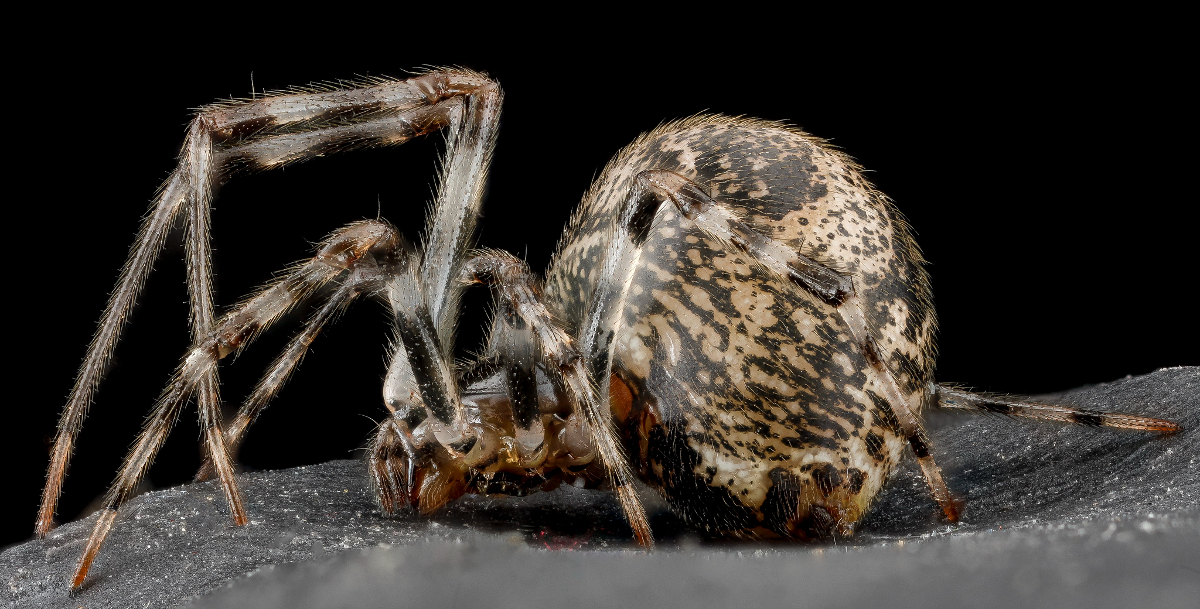