The Lion, the Wolf, and the Fox

Lion, Wolf, and Fox went hunting together, and they caught a wild donkey, a gazelle, and a hare.
"Wolf, I command you to divide the spoils," said Lion.
"The donkey is yours, obviously," replied Wolf; "the gazelle's mine, and Fox takes the hare."
Lion struck Wolf on the head, cracking open his skull, and he fell down dead.
"Now you," Lion roared at Fox.
"You should have the donkey for dinner," said Fox, "the gazelle for supper, and the hare for breakfast."
"Where did you learn such wisdom?" asked the Lion, amazed.
"From the cracking of Wolf's skull," Fox replied.
Inspired by: "The Lion's Share" in Once upon a time in Africa by Joseph Healy, 2004.
Notes: You can read the original story online. This is a Nubian story from the Sudan. 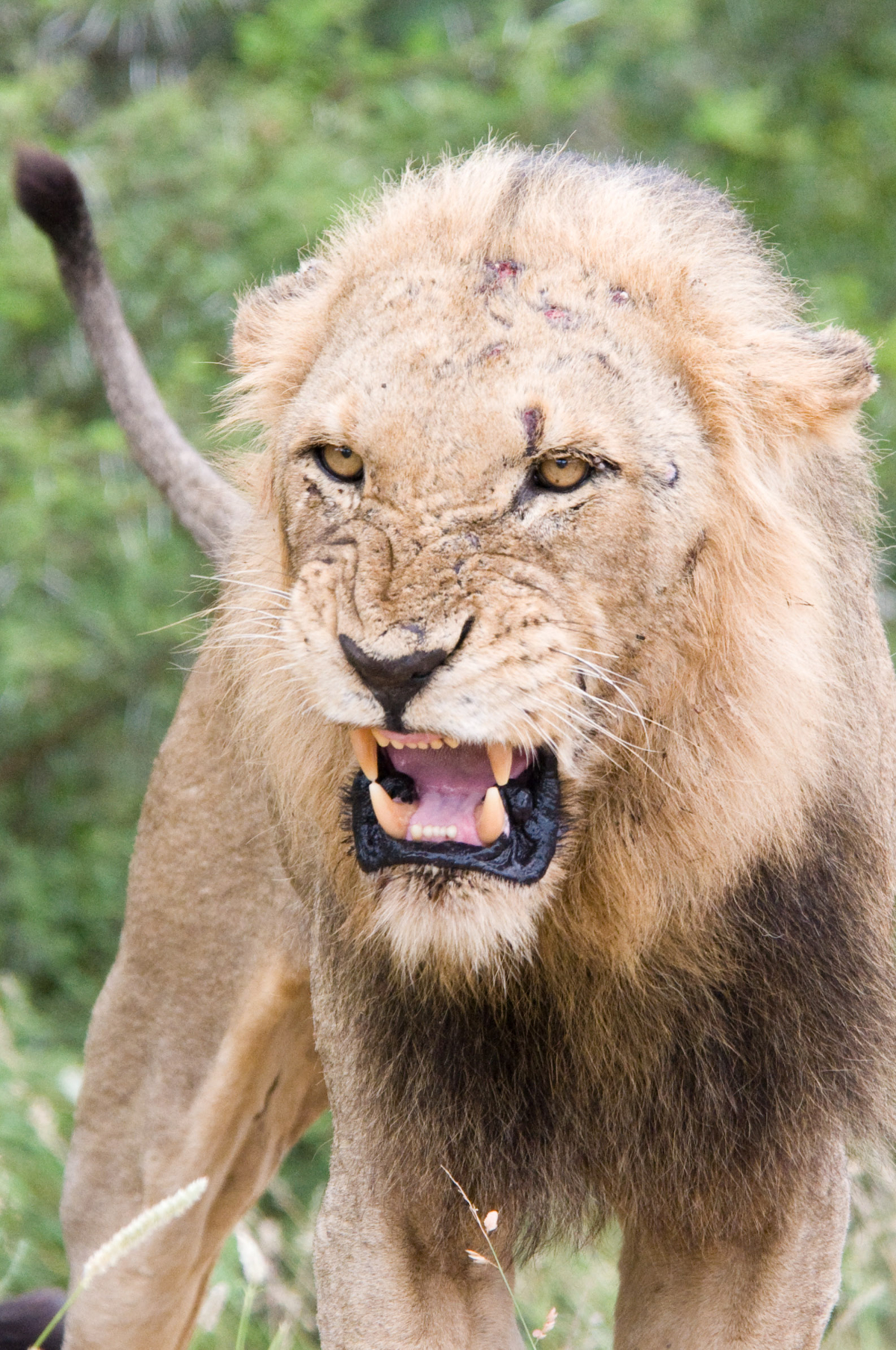