The Lion, the Hyena, and the Calf

Lion and Hyena stole some cattle: Lion took the bull; Hyena the cow.
But when Lion saw Hyena's cow had calved, he stole the calf and rubbed blood on his bull. "Look!" Lion shouted. "My bull gave birth!"
"Impossible!" protested Hyena. But the judges, fearing Lion, ruled in his favor.
Hyena asked Rabbit for help.
So Rabbit walked by the judges carrying a water-gourd.
"Where are you going?" they asked.
"I'm taking water to my father who's just given birth!"
The judges laughed. "Males can't give birth."
"Then give that calf to Hyena!" said Rabbit, and so the judges did.
Inspired by: "Lion and Hyena" in Kamba Folklore. I: Tales of Animals by Gerhard Lindblom, 1928.
Notes: You can read the original story online. 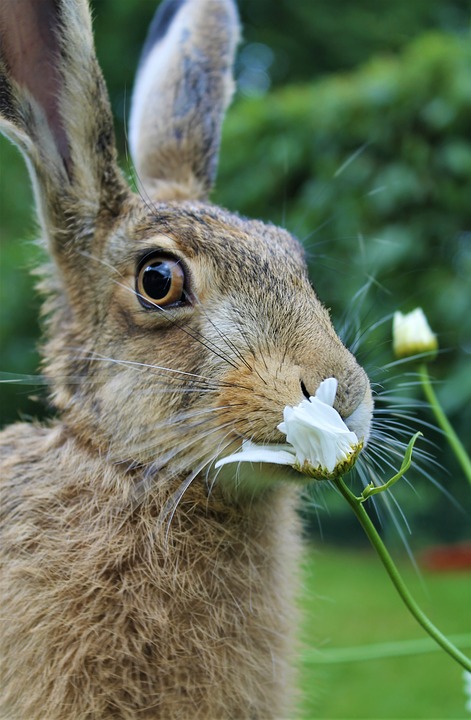