The Aardvark, the Cane-Rat, and the Spider 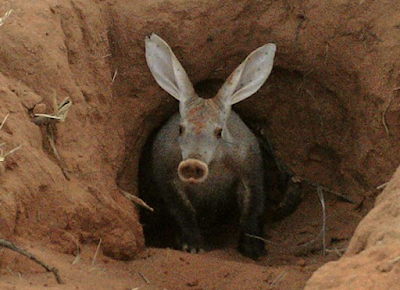