56. The Rabbit, the Tortoise, and the Tunnel

Tortoise had no food to eat, so he hired Rabbit to dig a tunnel under the market.
Then, when the merchants had set up their stalls full of food, Tortoise and Rabbit hid in the tunnel, making terrible noises. "Whooohoohooo! Whoooohooohoooo!" they shrieked.
"Whooooohoooohooooo!"
The people thought evil spirits had invaded the market, so they ran away.
Then Tortoise and Rabbit emerged, took all the food they could carry and escaped back through the tunnel.
They did this again and again, and the more often they did it, the more convinced the people became that the market really was haunted.
[an Igbo story from Nigeria]

Inspired by: "Tortoise and Rabbit" in Among the Ibos of Nigeria by George T. Basden, 1921.Notes: You can read the original story online. For a version where Tortoise and Rabbit are finally caught and punished, see Hambly's Nigerian folktale: The Hungry Hare and His Friend Tortoise. 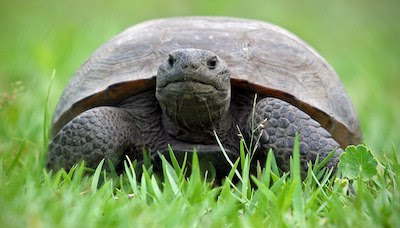 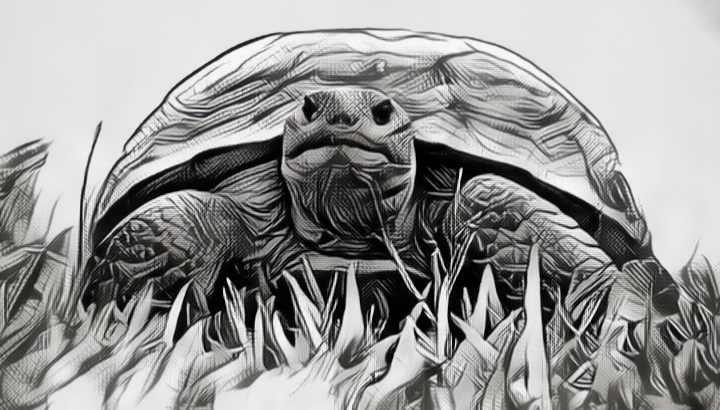