79. The Spider and the Deer

"Whoever wins the race will marry my daughter!" proclaimed the King.
Certain Deer would win, Mongoose told the other animals, "We must tie up Deer so he can't compete." Then they caught Deer and tied him.
"Help!" shouted Deer, and Spider came.
"Untie me, Spider! When the Princess and I have a daughter, she'll be your wife."
Spider agreed and untied Deer.
As the race began, Spider grabbed onto Deer's horn, and Deer outpaced the other animals. Then, near the finish-line, Spider jumped from Deer's horn to cross the finish-line first.
Spider won! So Spider, not Deer, married the Princess.
[a Vai story from Liberia]
Inspired by: "The Race for a Wife" in Negro Culture In West Africa by George W. Ellis, 1914.
Notes: You can read the original story online. This is a Vai story from Liberia. The original story just has "a man and his daughter" but I changed it to King, since the king is often the father character in this type of story. The story has "Fox" organizing the plot against Deer, but there are no foxes in Liberia; I replaced it with mongoose; there is a species of mongoose specific to Liberia: Liberian mongoose, along with other mongoose species. 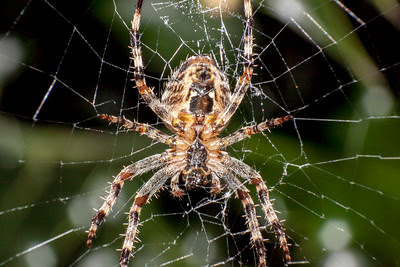