164. The Rabbit and the Grasshopper 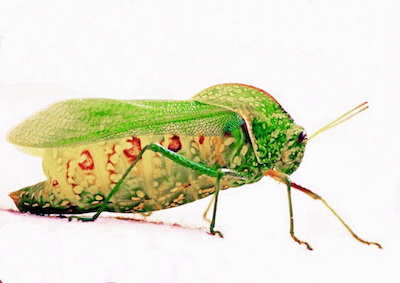