32. When People Returned from the Dead

Long ago, when people died, they returned from the dead, but animals who died didn't return. The living would dress in their best clothes to go greet the returning dead.
In that long ago time, there was a woman who had a dog that she loved very much, but her dog died.
"Get dressed!" her brother said. "We must go greet the returning dead."
"Why should I greet them when my dog won't return?" she replied.
God heard her words and became angry. "No longer will people return from the dead!" he said. "Like animals, they will die, never returning."
[a Nyoro story from Uganda]
Inspired by: "Why the dead do not come back" in The Bakitara or Banyoro by John Roscoe, 1923.
Notes: You can read the original story online. You can read about the Nyoro people of Uganda at Wikipedia. The story goes on to say that some people believe that the dead do return, but as ghosts: "The people still believe that the dead come to see them in the eventide, and they dress up in their best clothes and sit by the door with a pot of milk and other food and remain silent lest they should disturb the dead who come to partake. Widows say that their husbands will wear the clothing that they offer them, and they leave things about in the house for them." 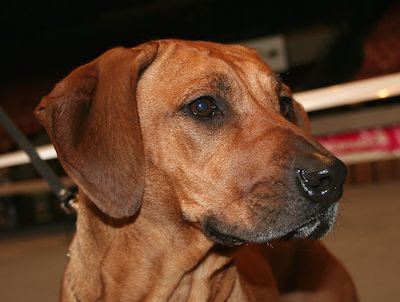 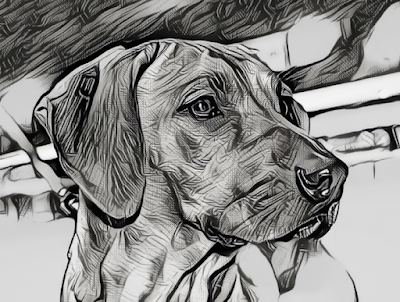