Leopard saw some goats and wanted to kill them but didn't want to commit a sin, so he went to Fox for advice.
"What happens to sinners?" Leopard asked.
"Sin punishes the sinner's posterity," Fox replied.
"My posterity can take care of themselves!" shouted Leopard, and he dashed towards the goats.
As he did so, he accidentally impaled himself on a tree stump.
"I thought you said sin would punish my posterity," Leopard groaned.
"That's right," said Fox. "Your father has eaten for you, and now you're paying for his sin."
Hence the proverb: Your father has eaten for you.
[a Tigray story from northern Ethiopia]
Inspired by: "The Tale of the Leopard and the Fox" in Tales, Customs, Names, and Dirges of the Tigre Tribes by Enno Littmann, 1915.
Notes: You can read the original story online. Compare a similar version about the boar and the fox: The Tale of the Boar, the Fox and the Man. 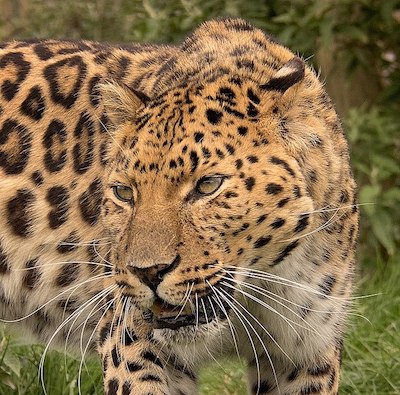 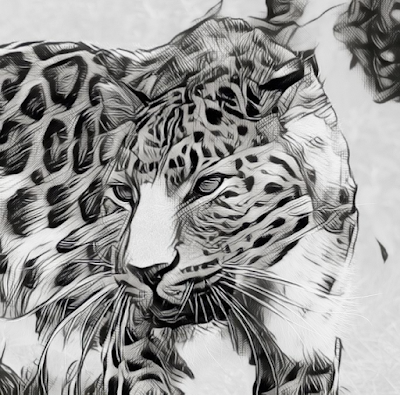