29. The Little Frog and the Little Snake

One day little Frog and little Snake played together.
Then they went home.
“Who were you playing with?” Frog’s mother asked.
“With Snake,” he replied.
“They’re bad people!” shouted his mother. “They have poison. Don’t ever play with Snake again!”
When Snake told his mother he was hungry, she shouted, “It’s your own fault! After you play with Frog, just kill him and eat him.”
The next day Snake went to play with Frog.
“I can’t play with you anymore,” Frog said.
“Ah, you spoke to your mother,” said Snake. “So did I.”
Snake and Frog never played together again.
[an Ekoi story from southern Nigeria]
Inspired by: "Why Frog and Snake Never Play Together" in In the Shadow of the Bush by P. Amaury Talbot , 1912.
Notes: You can read the original story online. These are stories of the Ekoi people of southeastern Nigeria. 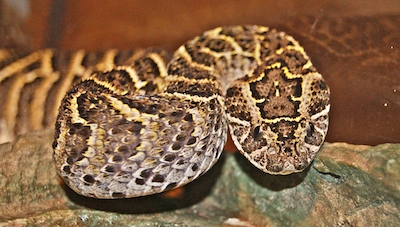 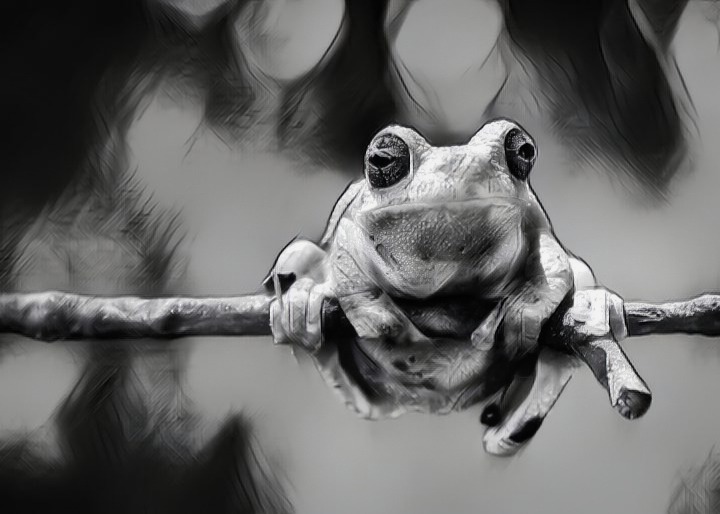