Hen invited Rabbit to come drink beer.
Rabbit arrived and saw Rooster there, his head tucked under his wing.
“Where’s Rooster’s head?” Rabbit asked.
“Oh, I cut it off,” Hen said. “I sent his head to invite our guests while his body takes a nap. Don’t worry: his head will be back soon.”
Hen was joking, but Rabbit believed her. He went home and made some beer, and then he told his wife, “Cut my head off! I’ll stay here and sleep while my head goes to invite our guests.”
So Rabbit’s wife cut off his head, and he died.
[a Tsonga story from southern Africa]
Inspired by: "The Hare and the Lion: Hare and Hen" in The Life of a South African Tribe: volume 2 by Henri Junod, 1910.
Notes: You can read the original story online. This is the final story in a cycle of the hare's adventures and at the end, hen outdoes him! Compare this Banyanja story: The Small Wild Fowl and the Large Fowl. A great Ndau version here: The Death of Hare. 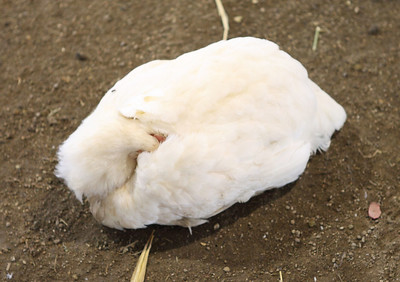 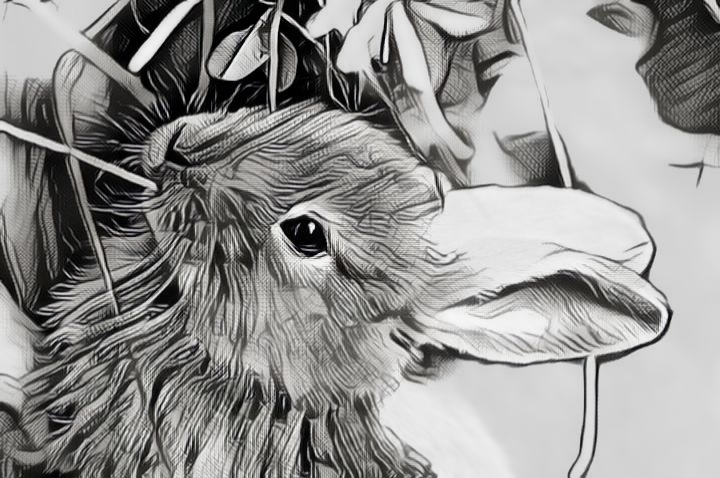