Inspired by: "The Dog and the Pangolin"  in Bulu Tales from Kamerun, West Africa (published in Journal of American Folkklore) by Adolph N. Krug, 1912
Notes: You can read the original story online. It has one more link in the chain: after the woman dies, people speak to the dog and they die, and then the dog's sister comes. 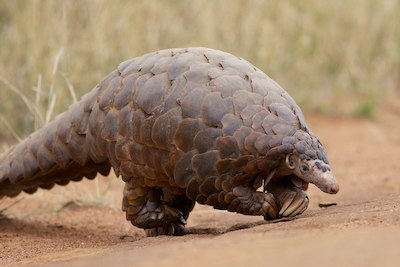 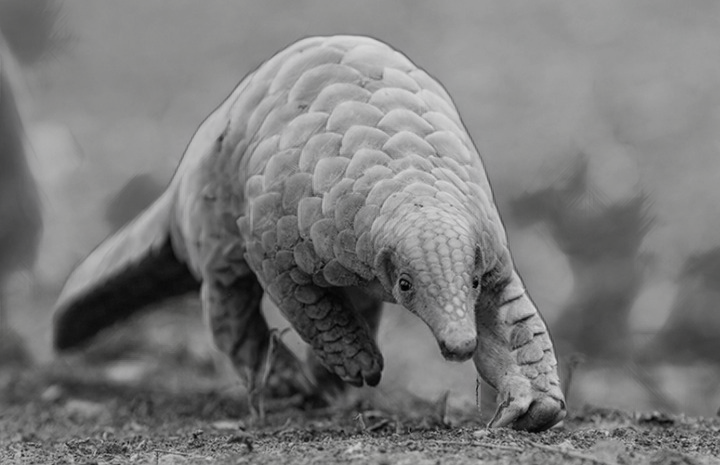