Chinziri bought beautiful red cloth; his brothers bought plain cloth.
While traveling home, Chinziri's brothers killed him. "We'll say he got sick," they agreed, and they took his red cloth.
Chinziri's blood fell to the ground and became a chinziri-bird.
"I'll tell!" said the bird.
The brothers stabbed the bird; it didn't die.
They burned the bird; it didn't die.
At home, they said, "Chinziri got sick and died," but the bird sang, "Chinziri I am; my brothers killed me! For my cloth they killed me!"
The villagers put the brothers to death.
The bird became Chinziri again.
[a Nyanja story from Zimbabwe]
Inspired by: "Chinziri and His Brothers" in Folklore of the Banyanja (published in Folklore) by Madeleine Holland, 1916.
Notes: You can read the original story online. The word "chinziri" is the name of a bird, called a Eurasian bittern in English. 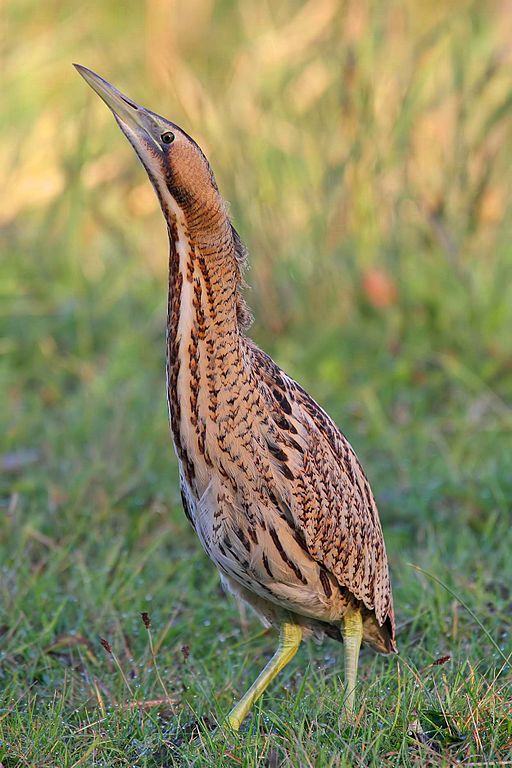 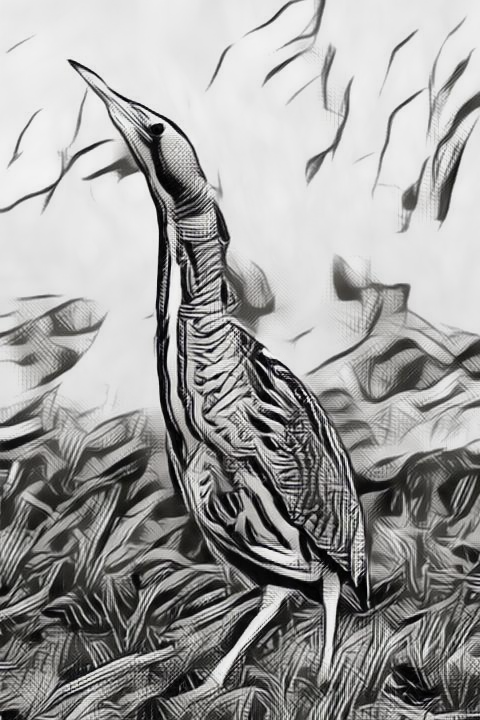