Wild Boar and Wild Hog lived together in the forest, but then Hog decided to go live in the village.
“I will eat the people’s food,” Hog said. “Forest-food is bitter.”
“Don’t go!” said Boar. “The people hate animals. There is nothing good there!”
But Hog didn’t listen; he went to the village.
The people gave Hog food. They built a sty for him.
But when Hog had mated with the village pigs and reproduced, the people killed him and ate him.
Now when Hog squeals, he’s saying, “Boar told me not to go! Boar told me! Boar told me!”
[an Ambundu story from Angola]
Inspired by: "The House-Hog and the Wild Boar" in Folktales of Angola by Heli Chatelain, 1894.
Notes: You can read the original story online, plus the original Kimbundu text. 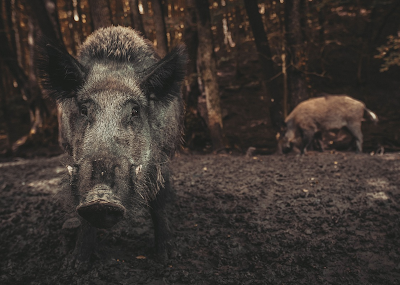 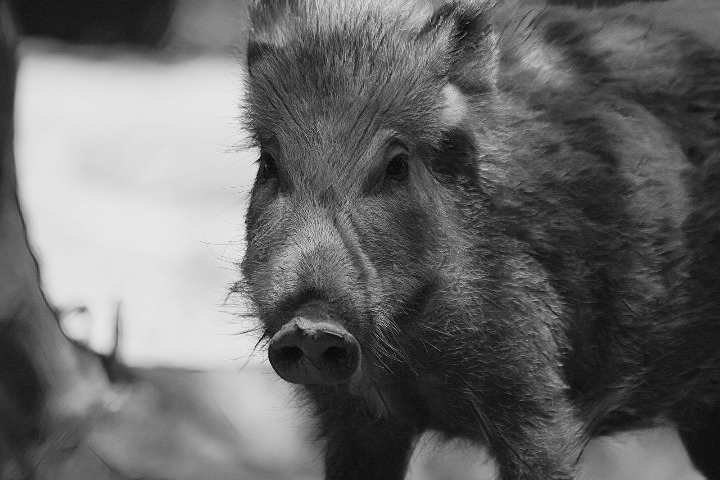