74. The Lioness and the Chicks of the Ostrich

Lioness stole Ostrich’s chicks. “They are my babies,” she insisted.
Ostrich summoned the animals to an assembly. “Lioness stole my babies!” Ostrich said. “I demand justice!”
The animals feared Lioness, so they said nothing.
Only Mongoose spoke up. “Fur cannot beget feathers! The chicks belong to Ostrich. That is justice!”
Lioness roared in anger, and Mongoose disappeared into an anthill.
Lioness clawed the ground; then she waited for Mongoose to come out.
She didn’t know Mongoose had dug a hole out the other side.
Lioness waited there until she starved to death.
Meanwhile, Ostrich happily took her chicks home again.
[a Maasai story from Kenya]
Inspired by: "The Ostrich Chicks" in The Masai: their language and folklore by Alfred C. Hollis, 1905.
Notes: You can read the original story online. 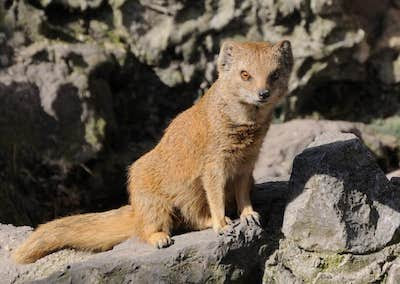 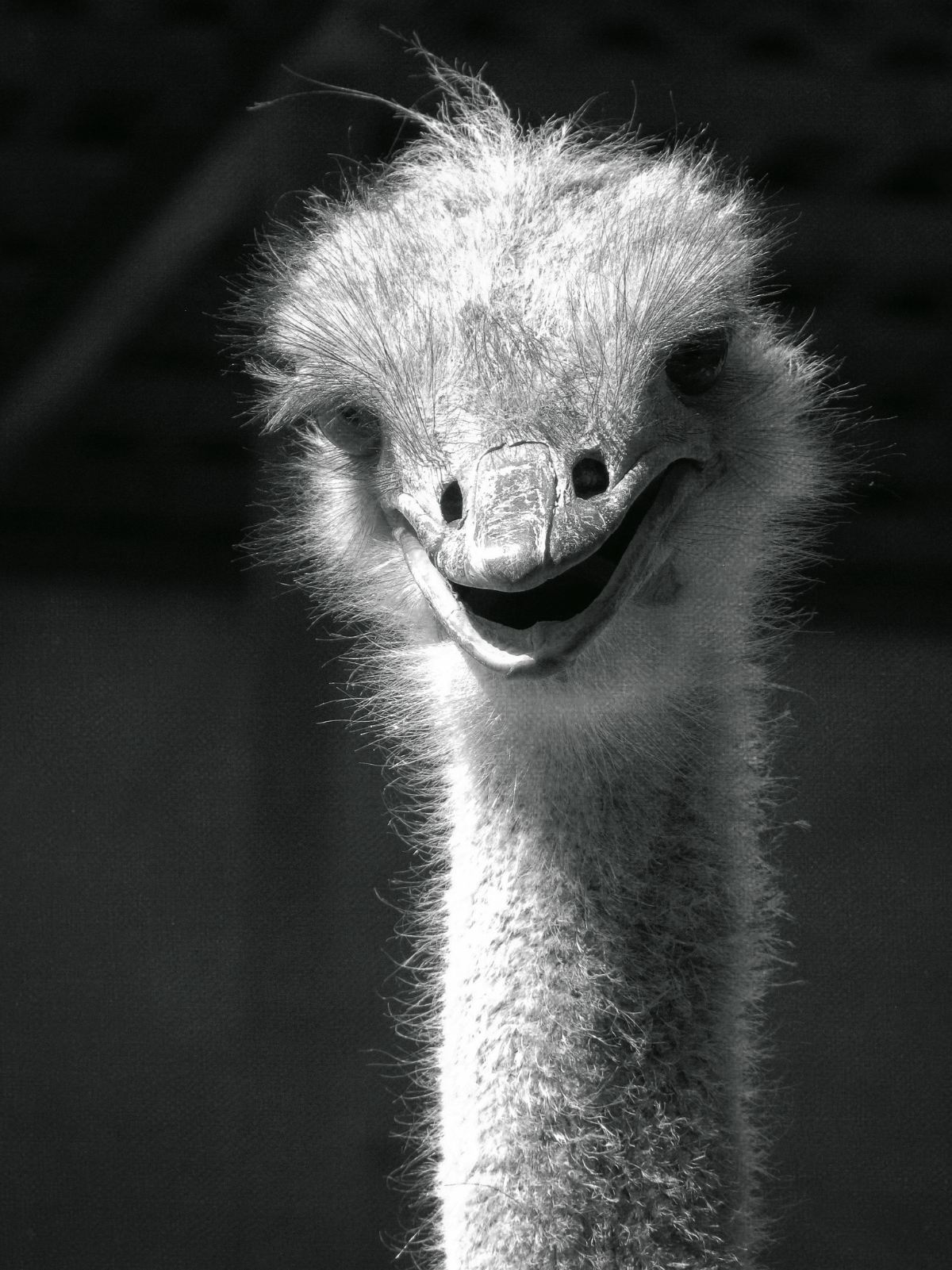