Long ago, dogs were like men: they lived in a village, they kept cattle, they took wives and had families.
Dogs and men were often at war.
One time the men raided the dogs’ village and stole all their cattle.
The dogs mounted a counterattack to recapture their cattle, but the men climbed into trees and threw sand down into the dogs’ eyes.
The dogs attacked again; again, the men threw sand in their eyes.
Blinded by the sand, the dogs couldn’t find their way back to their own village ever again.
That’s when dogs became the slaves of men.
[a Nandi story from Kenya]
Inspired by: "The Story of the Dogs" in The Nandi, their language and folk-lore by Alfred C. Hollis, 1909.
Notes: You can read the original story online. 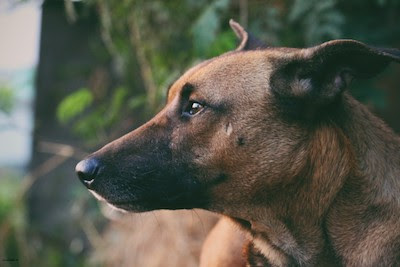 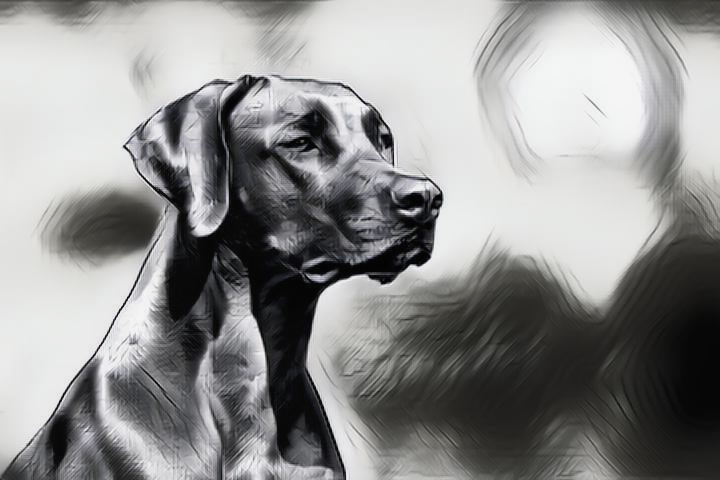