85. The Rabbit Visits the Baboon

To escape from a grass fire, Rabbit hid in his hole. Then, when it was safe, he came out, rolled in the ashes, and went to see his friend, Baboon.
“What happened to you?” asked Baboon. “You’re covered with ashes.”
“There was a grass fire,” said Rabbit. “But I spit on the fire to put it out. I have powerful spit.”
“My spit is powerful too!” shouted Baboon. “Set my house on fire, Rabbit. I’ll show you!”
Rabbit set Baboon’s house on fire.
Baboon spit and spit, but he couldn’t put out the fire.
Foolish Baboon died in the fire.
[a Ndau story from Mozambique]
Inspired by: "Baboon and Hare" in Tales and Proverbs of the Vandau of Portuguese South Africa (published in the Journal of American Folklore) by Franz Boas and C. Kamba Simango, 1922.
Notes: You can read the original story online. The Ndau text is available also; the hare is Shulo and the baboon is Zinthede. In the original story, they wait until there is another grass fire, but I decided to have Baboon be even more foolish, setting his own house on fire. 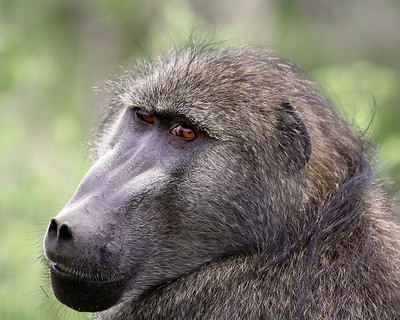 (photo by Dmitry B.) 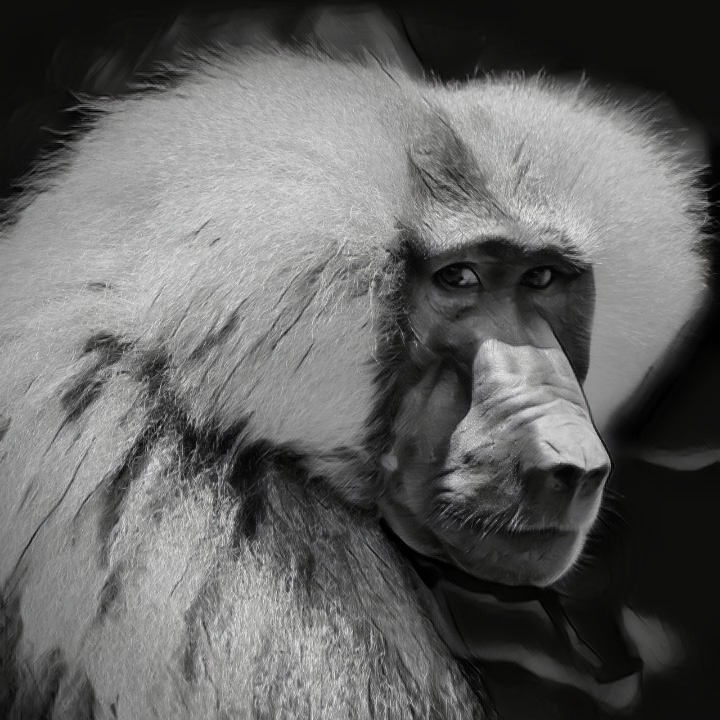