4. How the Animals Got Their Tails

The animals had no tails.
Then the Chief of the animals proclaimed, “Come get your tails!”
All the animals went… except Elephant.
Elephant sent Jackal to bring his tail.
Jackal went to the Chief and chose a long tail for himself. Then he chose a short tail to bring back to Elephant.
“That’s not what I wanted!” shouted Elephant.
“But that is what you get,” replied Jackal.
Because Elephant didn’t go himself, he has only a short tail. The Elephant should have gone to choose his own tail.
Hence the proverb: Elephant lacks a tail because he sent a messenger.
[a Ndau story from Mozambique]
Inspired by: "Tales and Proverbs of the Vandau of Portuguese South Africa" published in the Journal of American Folklore by Franz Boas and C. Kamba Simango, 1922.
Notes: You can read the original story online. The Ndau wording of the proverb is: Nshou yakatama mghishe ngo kutumila. I added the familiar English proverb at the end. 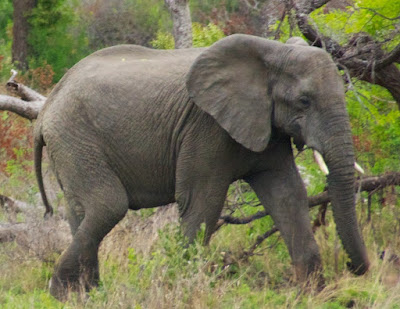 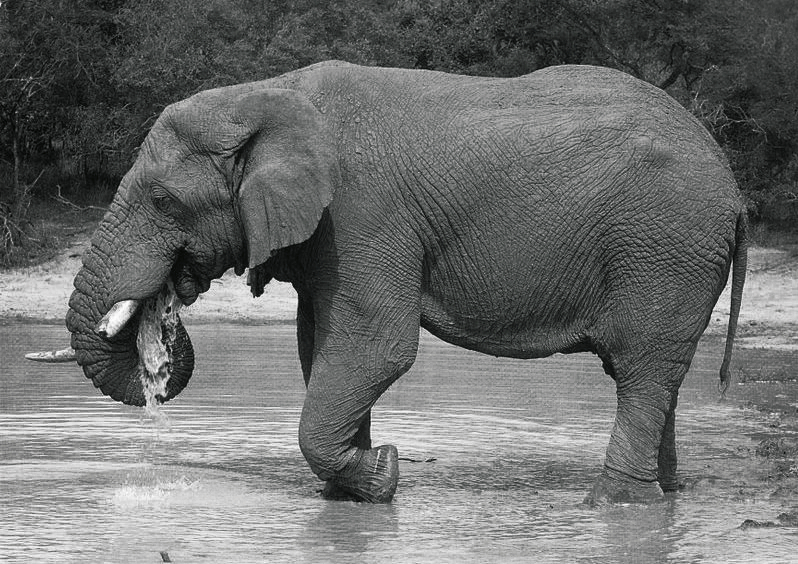