3. How the Monkeys Got Their Tails

God the Creator made humans, and he made monkeys.
God also made tails.
But God created the tails separate. He made the tails and then just left them lying there on the ground.
The monkeys, being monkeys, were curious. They liked to pick things up that were just lying around and play with them, so they picked up the tails and started to play with them.
One monkey stuck the tail on his behind.
Then all the other monkeys copied what that monkey did… and the tails wouldn’t come off!
That’s why monkeys have tails today, but humans do not.
[an Ashanti story from Ghana]
Inspired by: "78. How the Monkeys Got Their Tails" in Ashanti Proverbs by R. S. Rattray, 1916.
Notes: You can read the original story online. Rattray did not include this story in reference to a particular proverb; instead, he included it just as an example of a story told about monkeys. The name of the Ashanti creator god is Odomankoma: "Nyame represents the revolving universe; Nyankopon, its Kra, or life-giving power; and Odomankoma, the visible world" (Oxford Reference online). 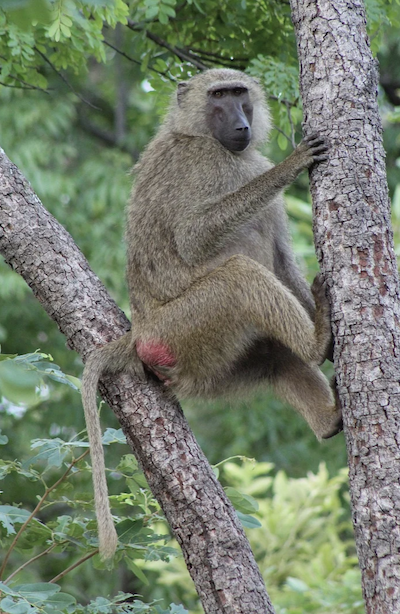 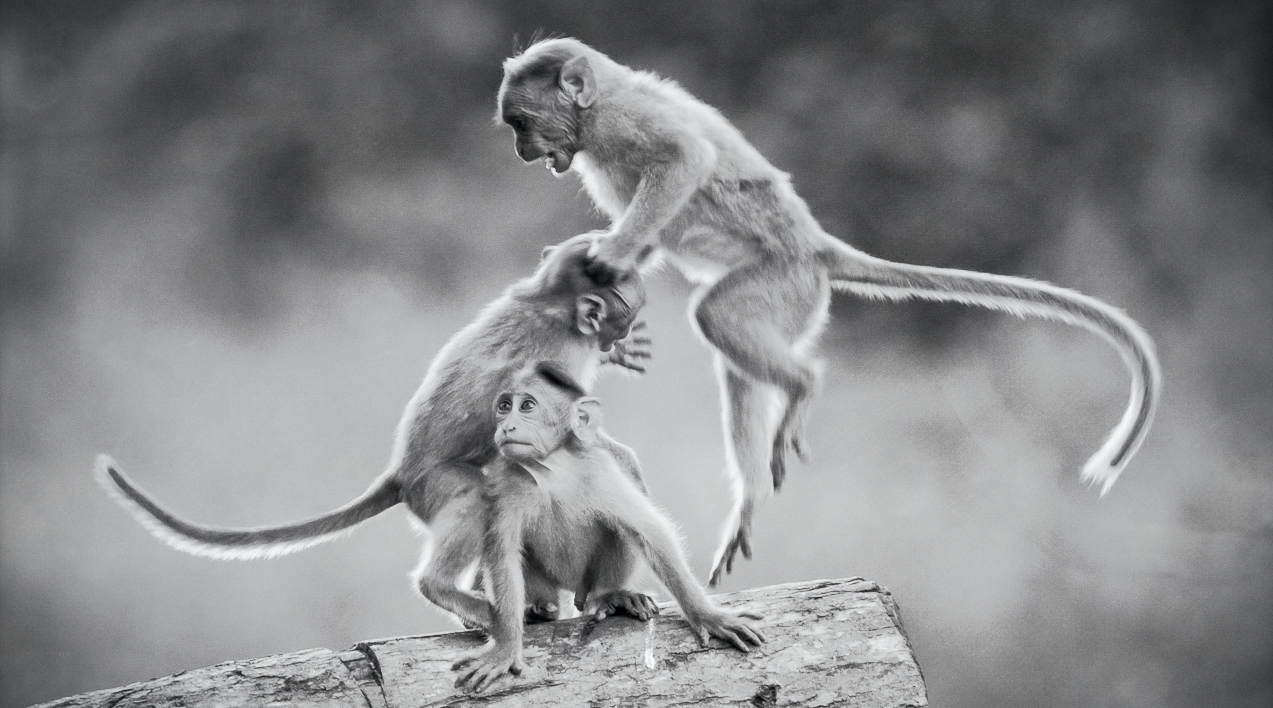