76. The Wildcat and the Nightjar

Wildcat and Nightjar were friends.
One day, Wildcat growled, “I’m going to eat you!”
Nightjar flapped her wings and fluttered away in fear.
Wildcat just laughed. “Oh, I was only joking, my dear friend.” Then she added, “But seriously, one of my kittens is sick. I need two of your feathers to make medicine.”
Reassured, Nightjar gave her two feathers. “I’m glad to help,” she said.
Wildcat made the same request the next day, and the next, and the next.
Finally, Nightjar had no feathers left, so she was unable to fly.
That’s when Wildcat grabbed Nightjar and ate her.
[a Kaonde story from Zambia]
Inspired by: Kaonde Proverbs by John C. Ganly.
Notes: Quite a few of Ganly's proverbs are associated with stories, and he provides the story in the commentary that goes with the proverb. This is proverb 243 in his collection, which also includes the Kaonde original (collected near Solwezi Town in Zambia) and a summary of the story told here.
243. The wildcat and the nightjar were friends.
Kapaka ne lubafwa baubile bulunda. 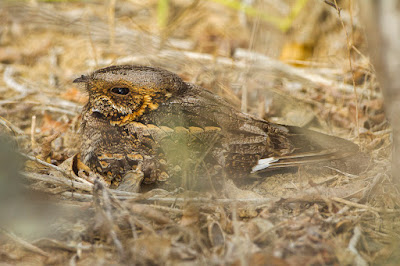 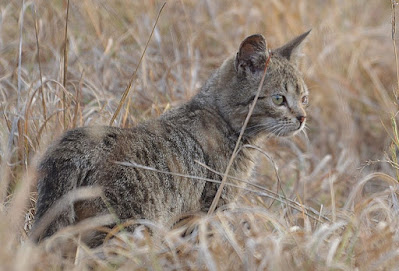 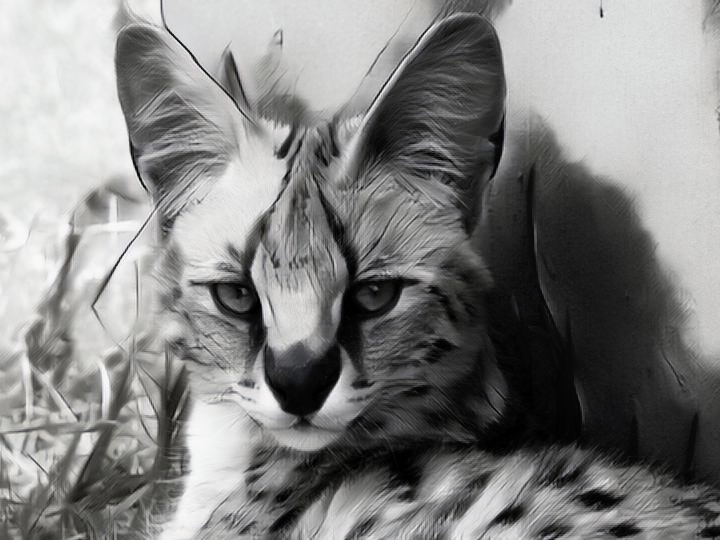