~ 48. The Kauravas and Pandavas Trade Insults ~

Laura Gibbs · 48. The Kauravas and Pandavas Trade Insults
The young Kauravas often insulted their Pandava cousins. "Pathetic Pandu had no sons!" they would shout. "Your mothers were whores!"
One day, though, Bhima shouted back, "Your mother's a widow!"
The Kauravas ran to Bhishma to ask what this meant, and Bhishma launched an investigation. He learned that the astrologers of Gandhara predicted Gandhari's first husband would die, while her second husband would live a long life. Gandhari's father, King Subala, thus decided to cheat fate: he married Gandhari to a goat which he then sacrificed.
Dhritarashtra was her second husband.
Bhishma was furious when he learned of this deceit.
Inspired by: Jaya: An Illustrated Retelling of the Mahabharataby Devdutt Pattanaik.
Notes: This story is on p. 140. Pattanaik notes that this legend comes from Jain versions of the Mahabharata. 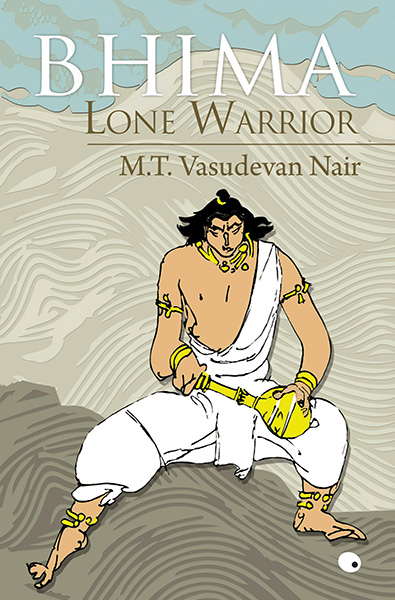