Laura Gibbs · 116. Yudhishthira Hopes for Peace
Krishna rejoiced at the wedding of Uttarai and Abhimanyu, the son of his sister Subhadra. Although he was young, Abhimanyu was an accomplished warrior. He had begun his training already in the womb, listening as his father discussed battle strategies and formations with Krishna. Abhimanyu remembered everything, and he would use his knowledge in the coming war.
"I have sent word to Duryodhana," Yudhishthira told the guests, "asking him to return our half of the kingdom. Let us all now hope for peace."
"Though we must also be ready for war," Krishna added, and then he went home to Dwaraka.
Inspired by: The Mahabharata: A Shortened Modern Prose Version by R. K. Narayan
Notes: This story is from Chapter 11: Warning Shots. 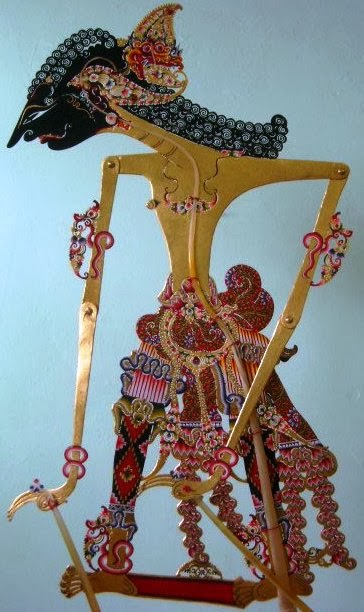